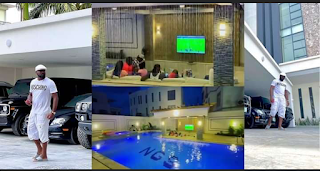 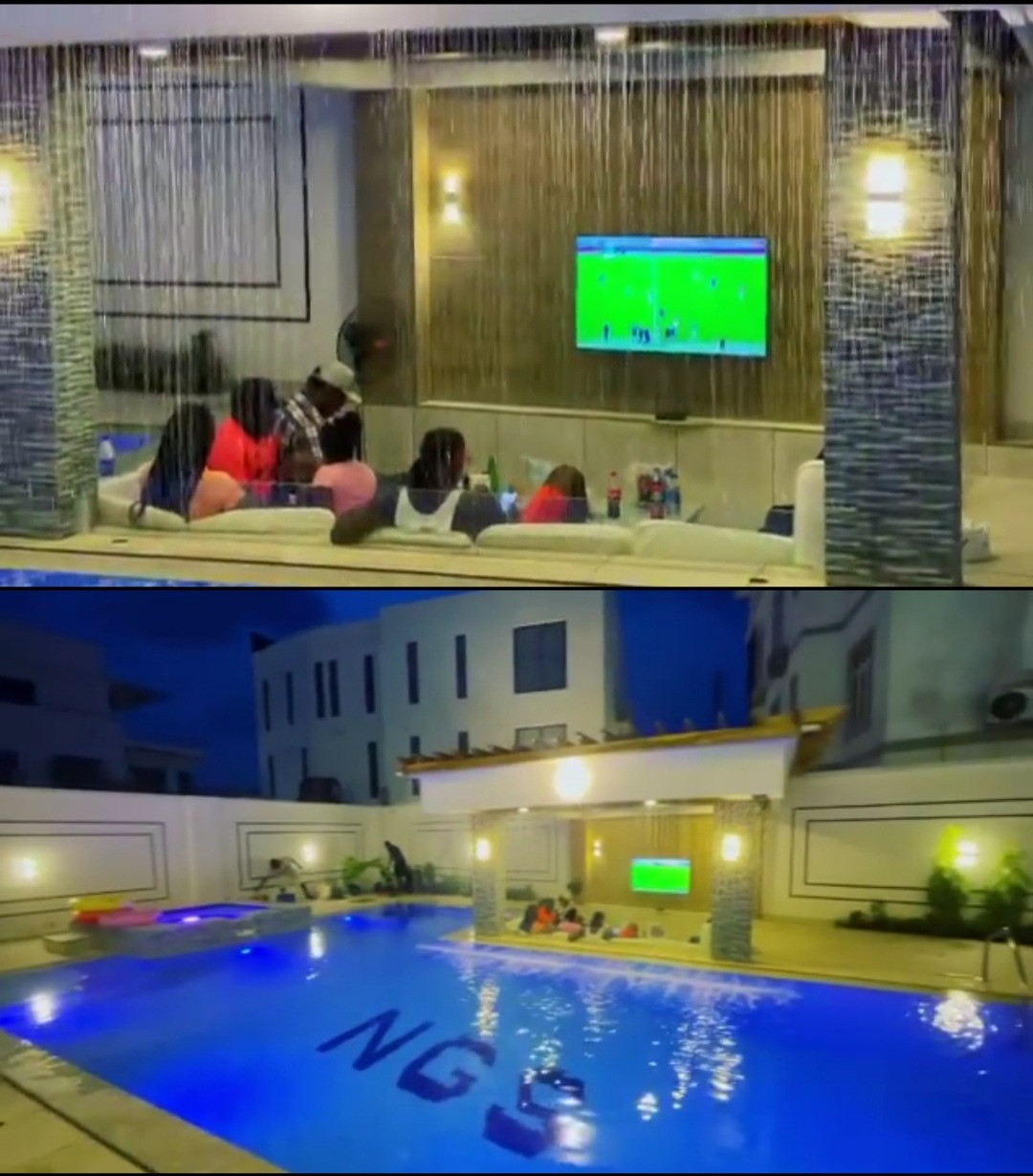 Jude Okoye turns a year older today, April 24, and he took to Instagram to show off the impressive exterior of his home.

The music executive showed off his massive pool, where him, his brother Paul Okoye, and their families enjoyed a swim while also working the grill.

There is also a smaller pool for the kids and a lounge area with a TV, where Jude was filmed later in the evening watching the match with loved ones who were celebrating his birthday with him. 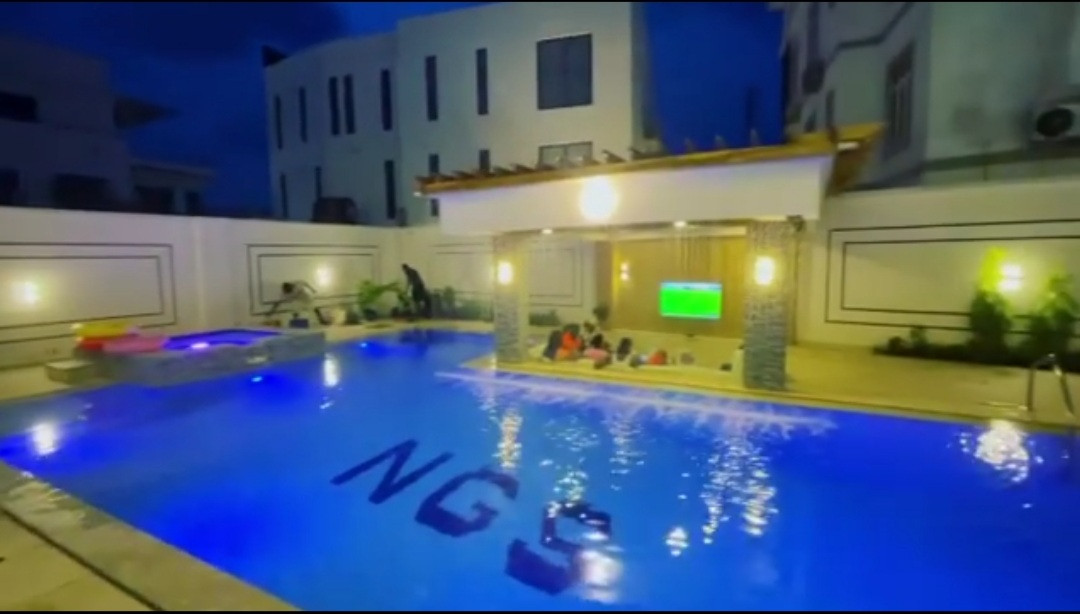 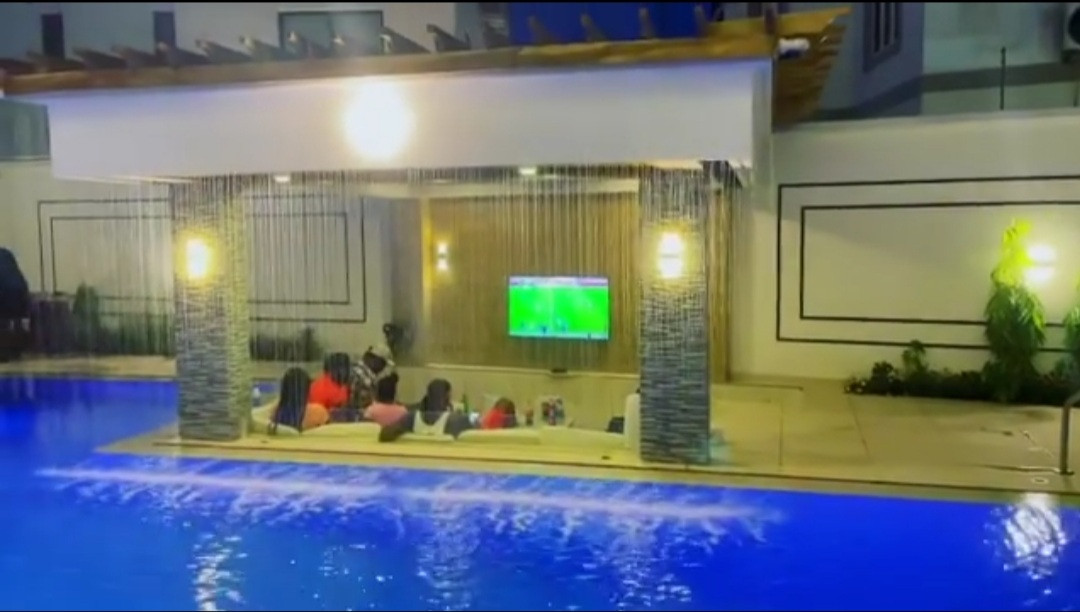 He also showed off his garage with the luxury cars in it. 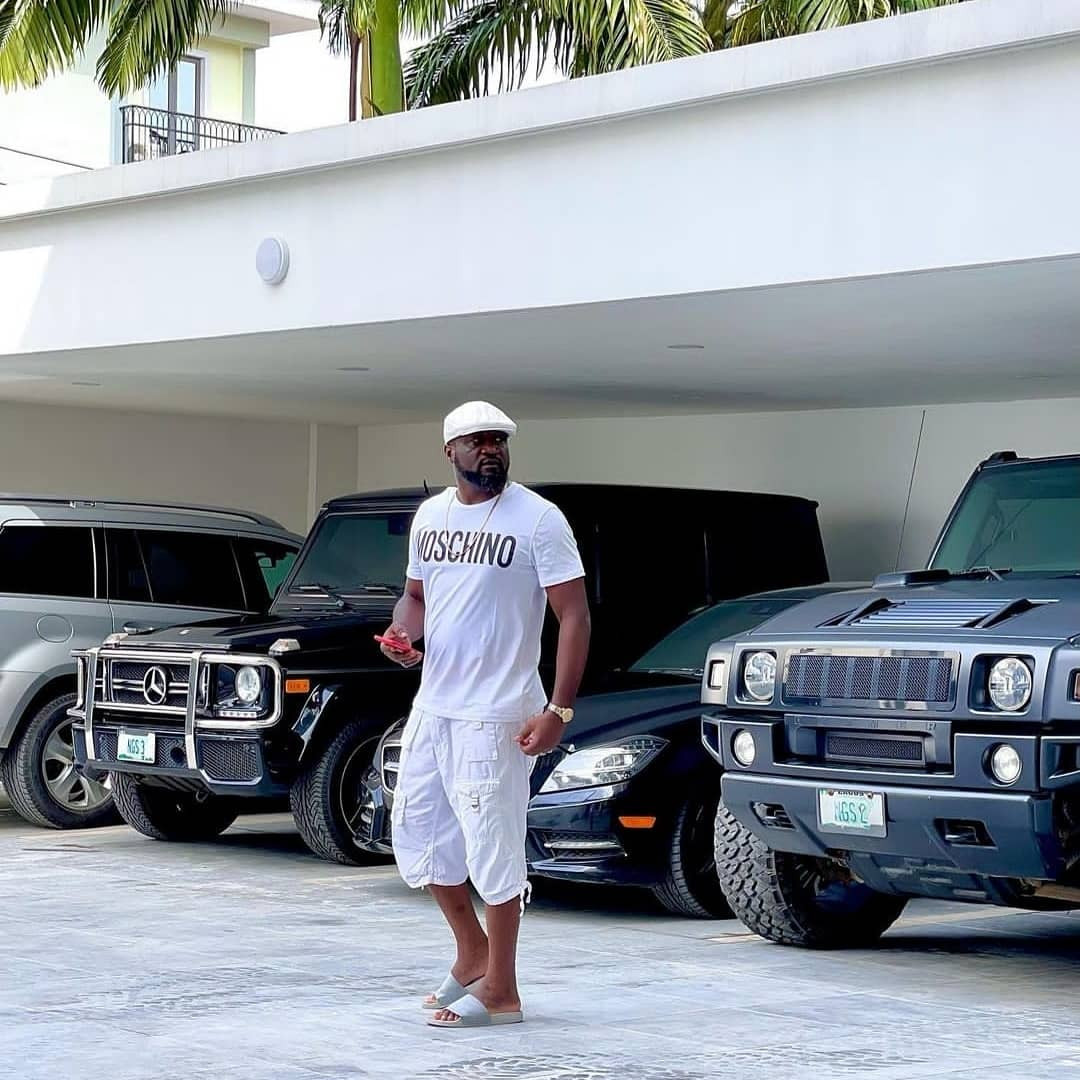 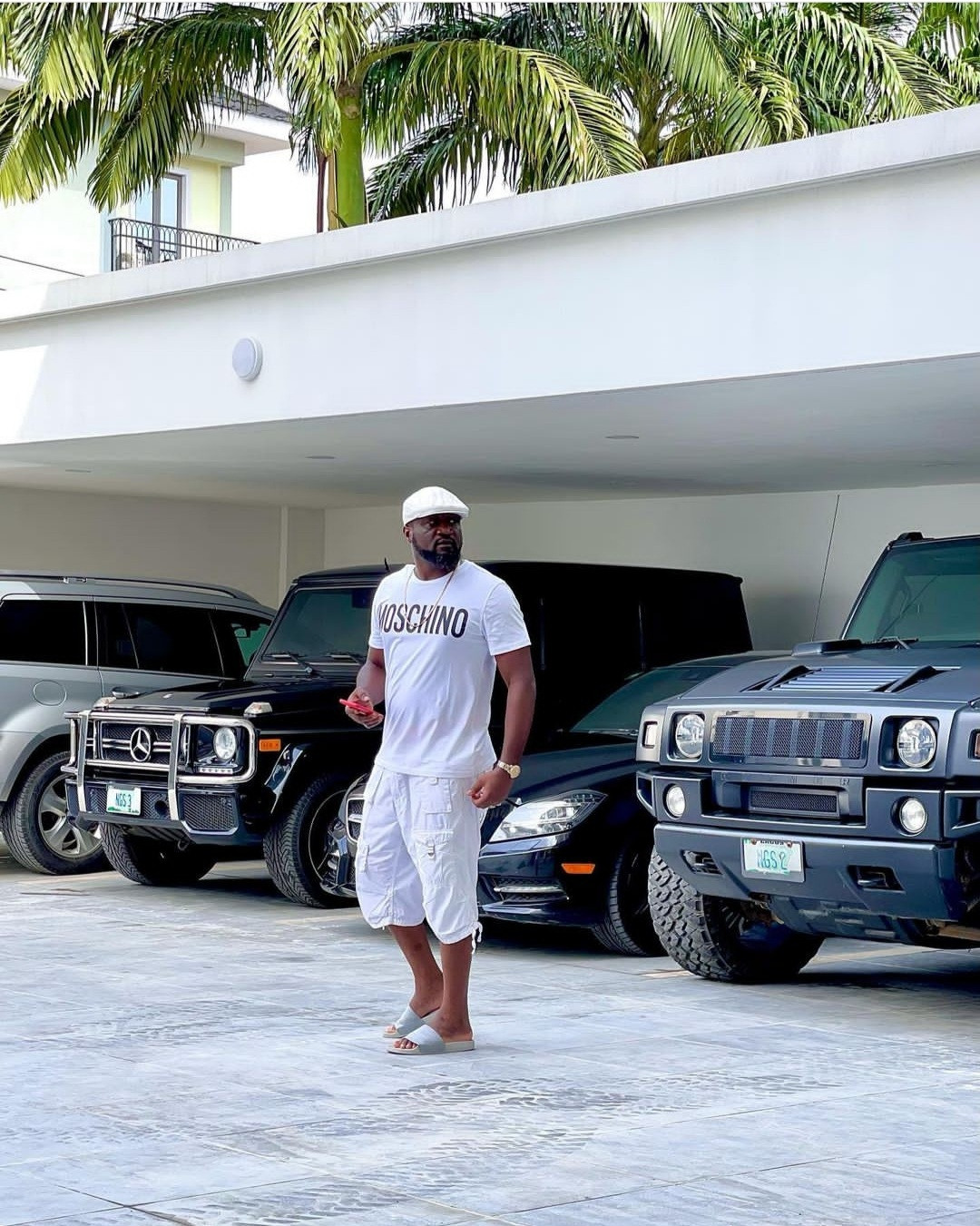 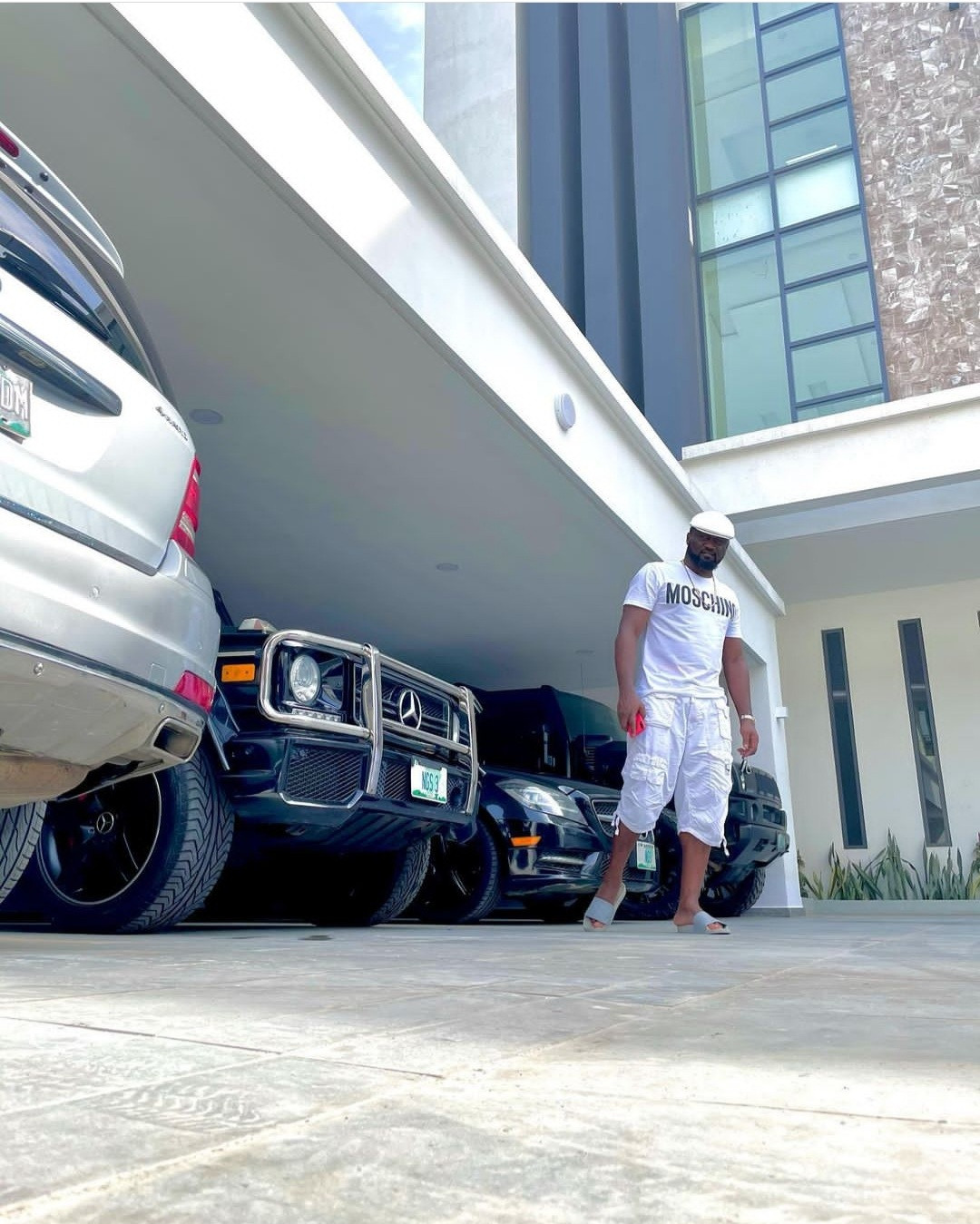 Slide for the videos below.