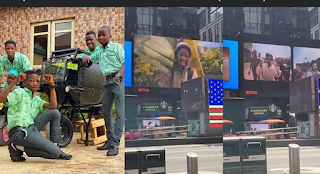 Nigerian Instagram sensational comic acts, Ikorodu Bois have featured on a billboard on the ever-busy Times Square in New York. 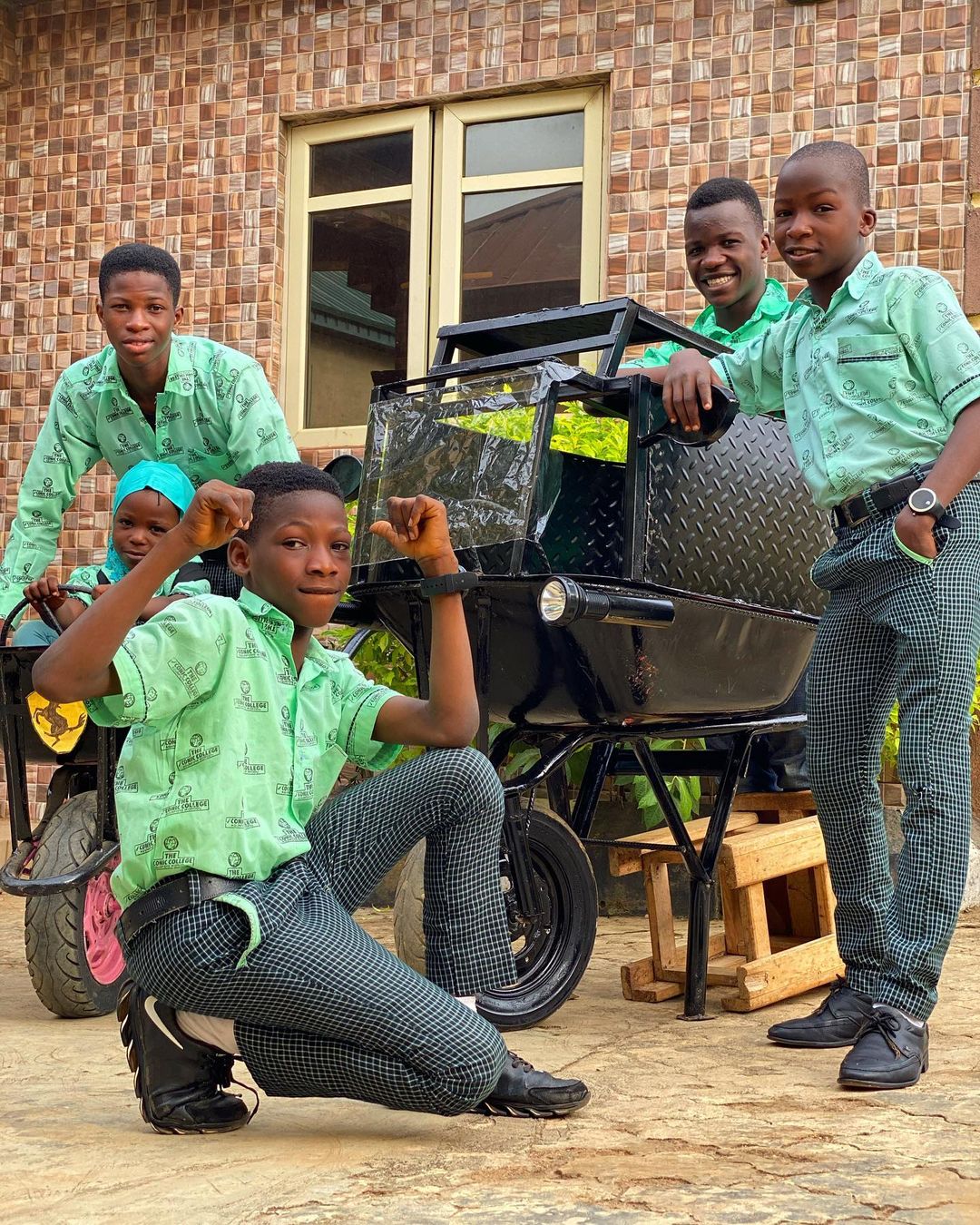 The popular group which consists of 3 boys, are known to recreate movie scenes, music videos, viral videos of celebrities as well as loved up moments shared by entertainers with their partners.

The little lads’ appearance on the New York Times Square’s billboard is courtesy of Netflix — the movie-production company that has a number of times, revealed how impressed they are with the young boys craft.

On the billboard was a short video collection of the boys while at work with their director, who is the elder brother to two members of the group. Watch the video below,

It should be recalled that Netflix recently announced its plan to feature Ikorodu Bois in its Oscar Film Brand Campaign.

In a statement, the movie production company stated that its campaign is targeted at fans of the company who not only love watching but recreating scenes from Netflix movies.