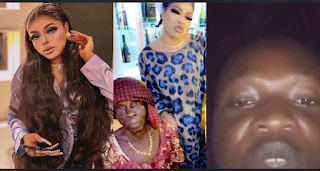 Grandson of viral elderly woman who Bobrisky promised to help has reacted, after the crossdresser called him out and tagged him a scammer. 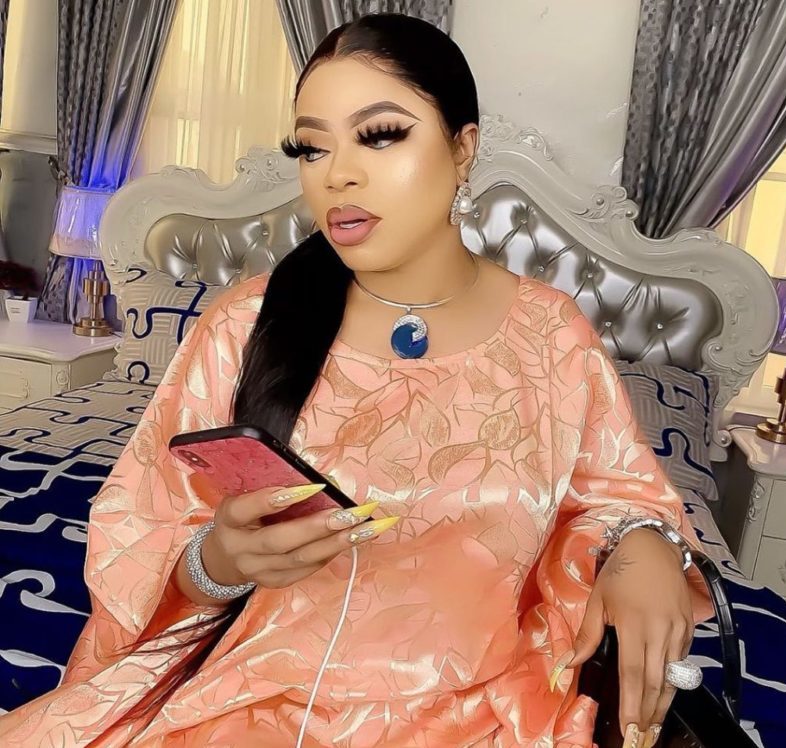 Recall that in March 2020 a video of an elderly woman holding a placard to declare her love for Bobrisky went viral and got the attention of the internet celebrity, and he promised to change the life of the woman.

Bob pledged that he’ll get her a new apartment and reportedly paid for tickets for her flight to Lagos as he’s said he wants to meet the grandma. 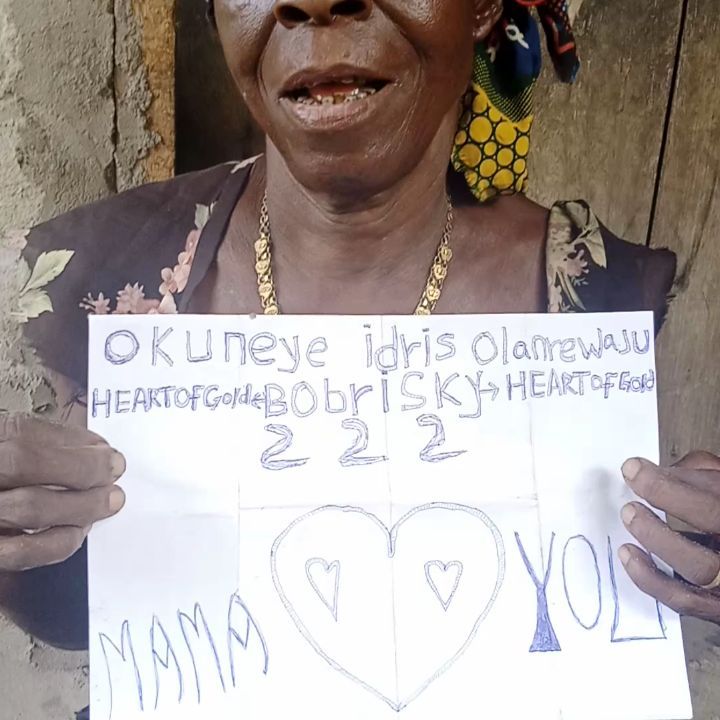 Well, months later the woman’s grandson identified as Goodluck, called the crossdresser out for backing out on his promise and also alleged that he attempted to rape him.

Although Bobrisky, made a video alleging that the young man and his grand mum were scammers who attempted to scam him, Goodluck denied the allegations and claimed that he left Lagos for the village because the male barbie attempted to rape him.