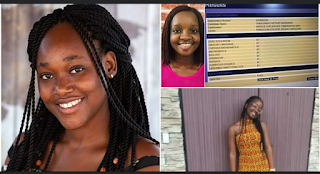 – Victory Yinka-Banjo, a Nigerian teen, has made the country proud as universities in Canada and America are offering her scholarships

– Top of the schools vying for the girl’s acceptance are MIT, Harvard, and Johns Hopkins to name a few

A 17-year-old Nigerian teenager, Victory Yinka-Banjo, who had nine A’s in WAEC in 2020 is in the news again for even greater things.

CNN reports that Victory was offered full scholarships by Ivy League schools; Yale College, Princeton University, Harvard, and Brown College in both the US and Canada to the tune of more than $5 million (N1,902,500,000). 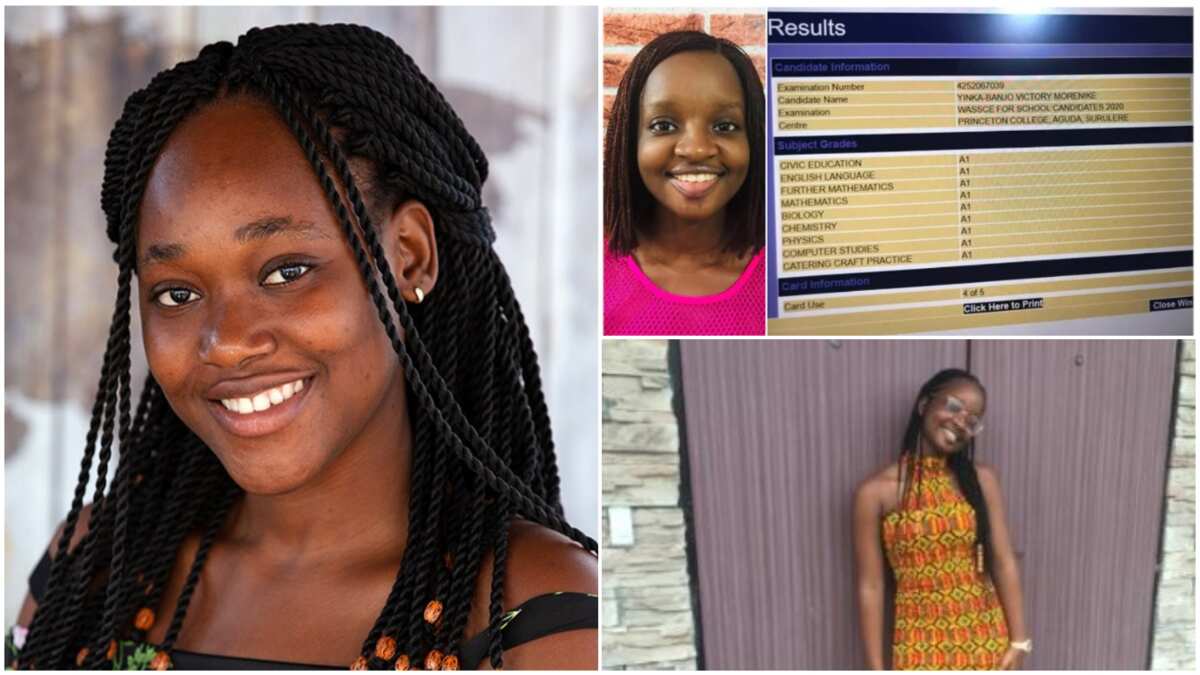 The teen said she would think well on her choices and pick a university among the lots. Photo sources: CNN, LinkedIn/Victory YInka-Banjo

In speaking with the media, the teenager said that the whole development came as very surprising to her, adding that she never thought any school would even offer her admission.

Victory said that the deluge of scholarships has made her more proud that she now praises herself for a job well done.

The 17-year-old Nigerian said she is however still researching some of the schools that she would like to go like Johns Hopkins, MIT, Havard, and Stanford.

Her mother, Victory, said that she hopes that her daughter’s success story would inspire other young people out there since she is not the typical Nigerian-American who often gets such an opportunity.

The mother attributed the secret of her daughter’s success to discipline, parental guidance, and faith.

Favour who hails from Ibana in Okpo of Olamaboro local government area of Kogi state graduated from Global College, Ojokodo in Ankpa where she came out with 5As and 2Bs – a number of distinctions that is hardly heard of in her school.