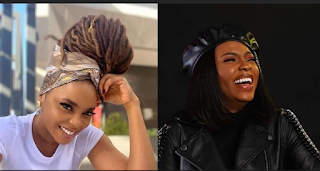 Popular Nigerian Singer, Chidinma Ekile has quit secular music and returned back to her roots, gospel! 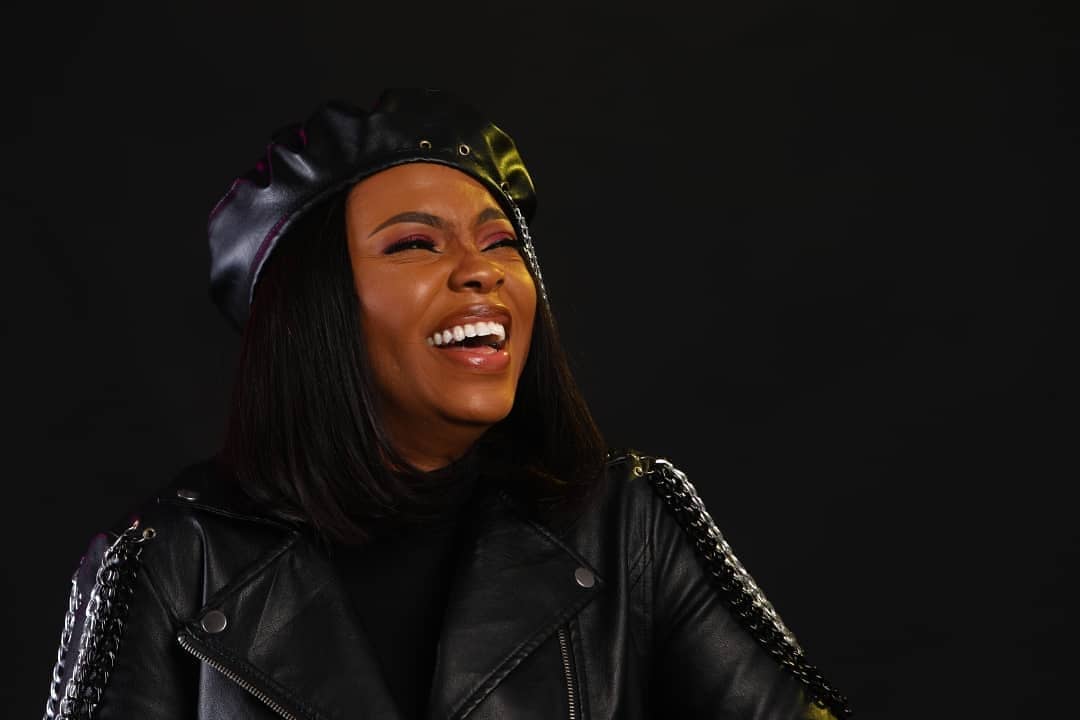 In 2010, Chidinma rose to prominence after she won the Project Fame West Africa as a 19-year-old. Afterward, she released her debut single, ‘Jankoliko’ featuring veteran star, Sound Sultan.

She then signed to iLLBliss and Clarence Peters’ record label, Capital Hill/Goretti Company and became a West African sensation with the single, ‘Kedike.’ She also released other singles like ‘Emi Ni Baller,’ which won Best Video at the 2014 Headies. 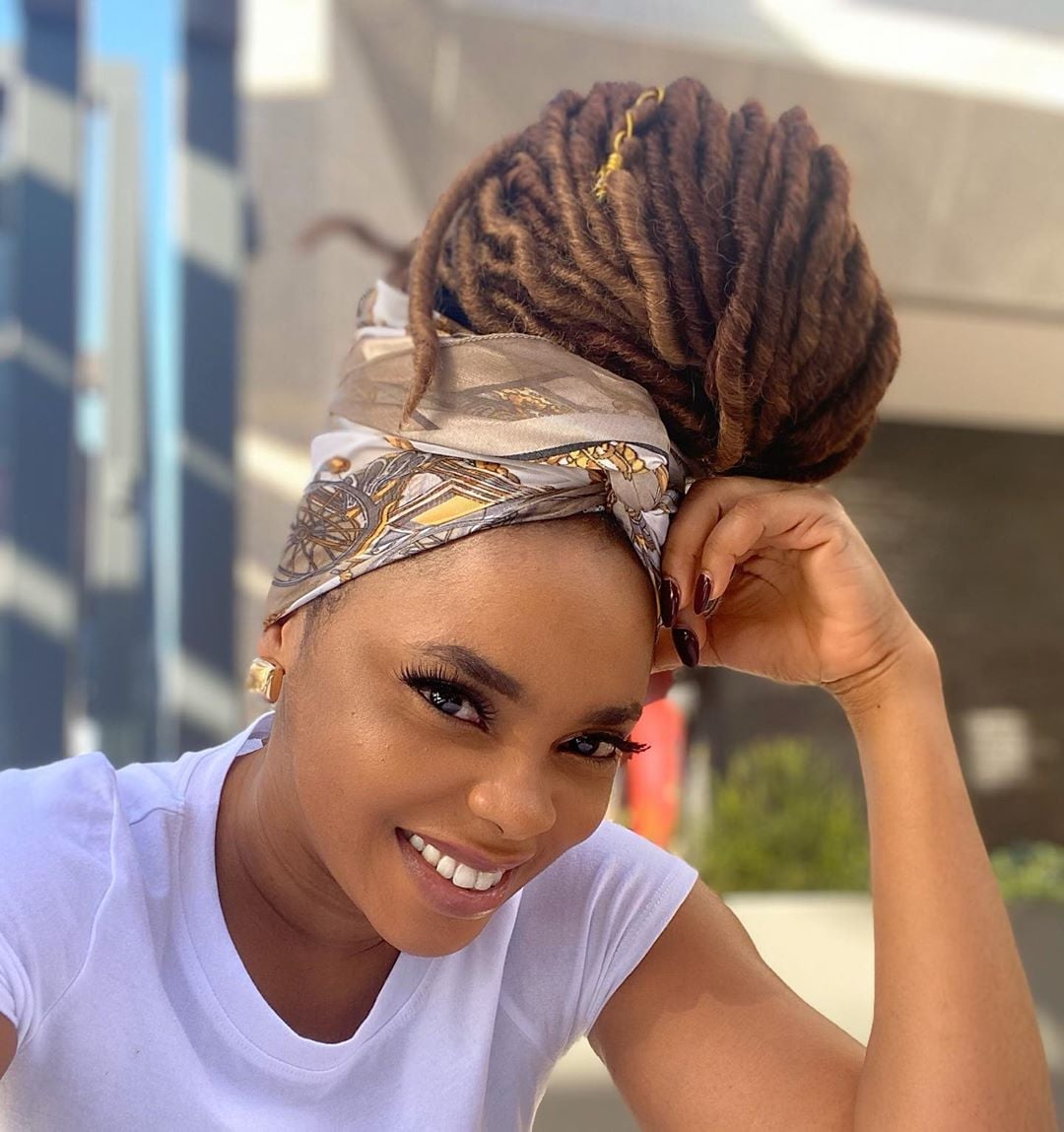 At the 2012 edition of the KORA Awards, Chidinma won Best Female West African Act. She was also nominated for Best Female Act at the 2014 MTV Africa Music Awards.