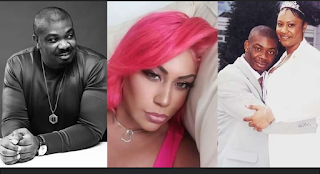 Nigerian music executive and producer, Michael Collins Ajereh, AKA Don Jazzy, has shared that all the women he’s ever dated knew about his first and only marriage, which only lasted for two years. 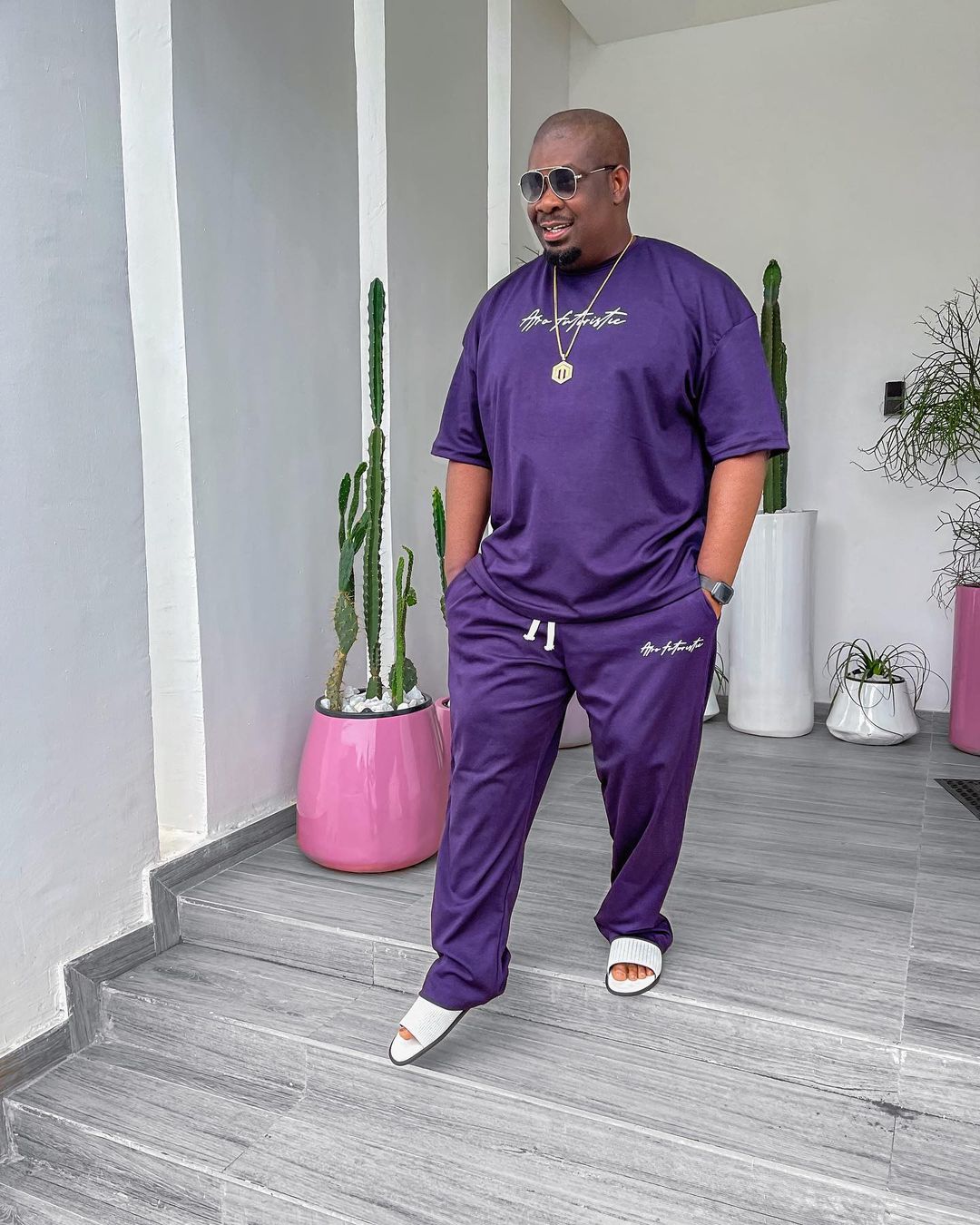 Jazzy had fans and colleagues taken aback some weeks back when he opened up about getting married to Michelle Jackson when he was only 20 years old.

But the marriage was cut short after two years as he got divorced due to him chasing his musical ambition and becoming one of the most highly respected Nigerian music mogul in the country.

However, in a recent interview, the Mavin records boss shared said that all the ladies he has dated ever since his marriage ended knew about the union.

According to him, his ex-girlfriends just decided not to let the cat out of the bag.

Watch the interview below,