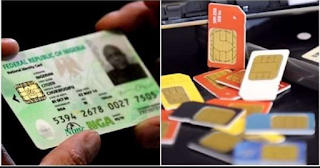 – The deadline which has been shifted a couple of times has now been extended to June 30, according to Isa Pantami

The exercise has been extended till June 30, The Cable reports. 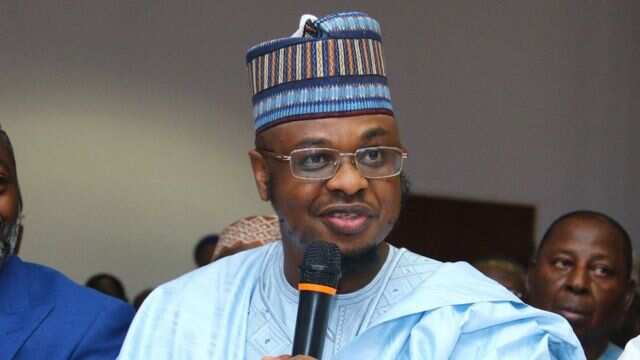 In what will gladden the heart of many Nigerians, Isa Pantami has extended NIN-SIM linkage till June 30. @DrIsaPantami

The federal government had on Wednesday, February 10, said it would soon announce the deadline for the integration of the National identity Numbers (NIN) with bank accounts.

Pantami made this disclosure in Abuja after the Federal Executive Council (FEC) meeting.

According to the minister, a timeline for the mandatory linkage of the NIN with bank accounts would soon be released by the communication ministry.

Also, the federal government announced that the telecommunications companies have been licensed to register NIN for people who are yet to have the number.

This came barely two weeks to the deadline directive for the network subscribers to link their SIM cards to their NIN.

It was gathered that the order was given so as to reduce the large crowds at the offices of the National Identity Management Commission (NIMC).

Meanwhile, the controversy surrounding the alleged link between the communications minister Isa Pantami to Boko Haram and other terrorist organisations around the world may have opened a new vista.

The US Federal Bureau of Investigation (FBI) has reacted to the alleged placement of the minister on a terror watch list.

The FBI, in its response to the request sent to it by Leadership newspaper, said:

“Consistent with our standard posture, we can neither confirm nor deny whether an individual is on the watch list.”