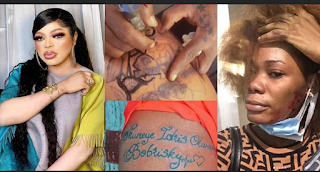 young Ivorian lady, Oye who tattooed crossdresser, Bobrisky on her thigh has covered up the tattoo following alleged assault. 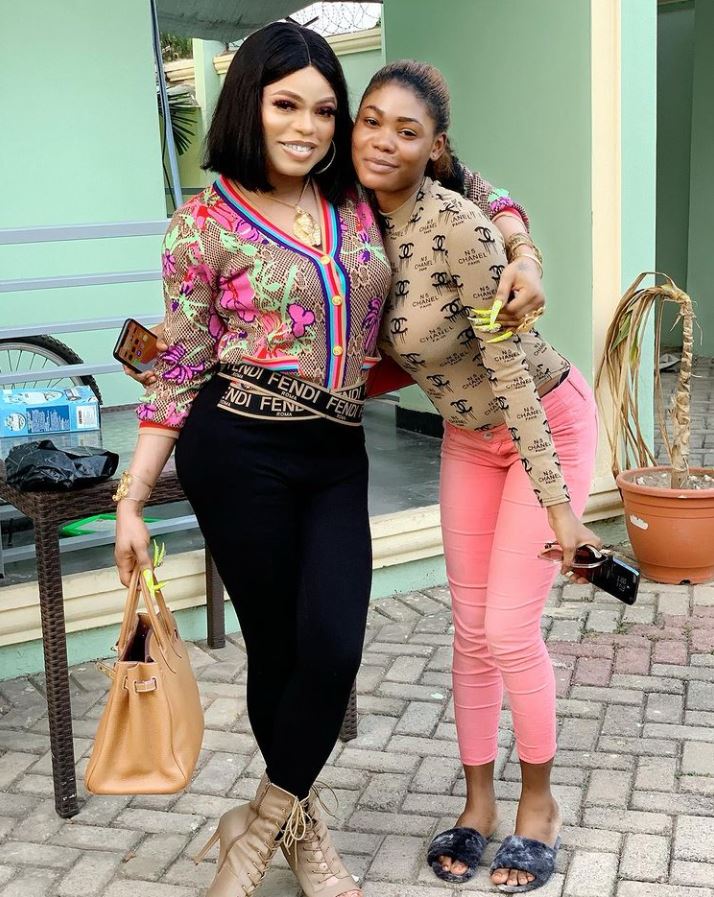 Recall that Oye recently called out the controversial internet celebrity for allegedly assaulting her. According to her, she was in Bobrisky’s house for three months and was allegedly maltreated and physically assaulted. 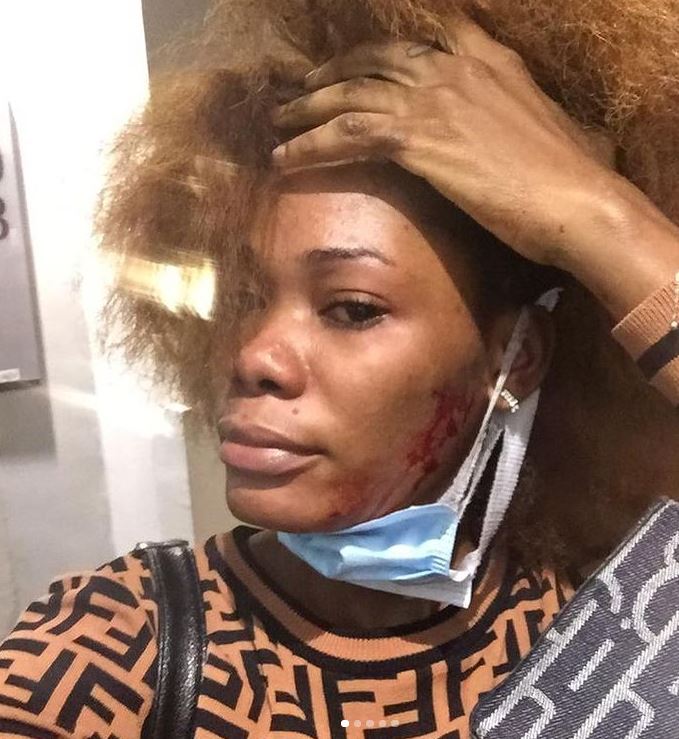 The male barbie however denied her claims and stated that Oye is only trying to set him up. Following the rift between them, the lady has now covered the tattoo of Bob on her thigh and threatened to spill more shocking revelations about him. 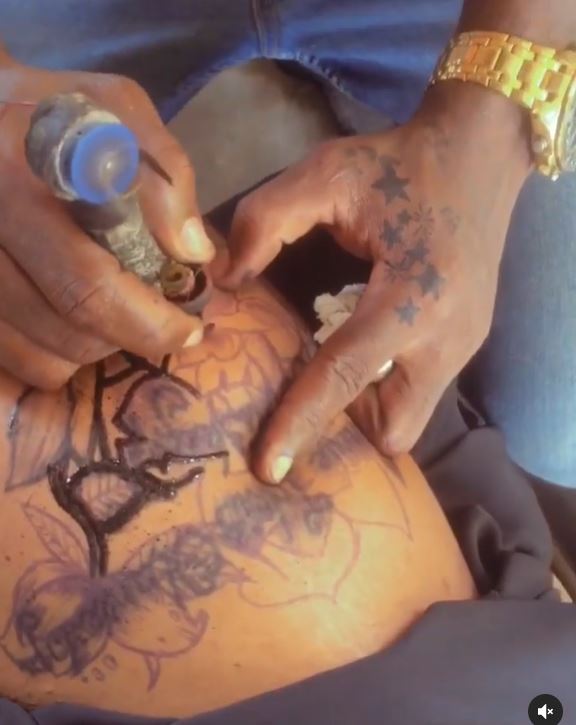 You saying I don’t wear pants and bra to sleep loll how do you know?? Do you pull off my clothes did you saw me naked you guys just have to analyze things before writing stupid comment am making my last video soon to close this chapter ! Am exposing everything today Idriss you we hate me till your last breath!

The injury was inside my ear so stop lying and asking for mark pictures God thank the medicine you bought everything is here I we show it in the video”. 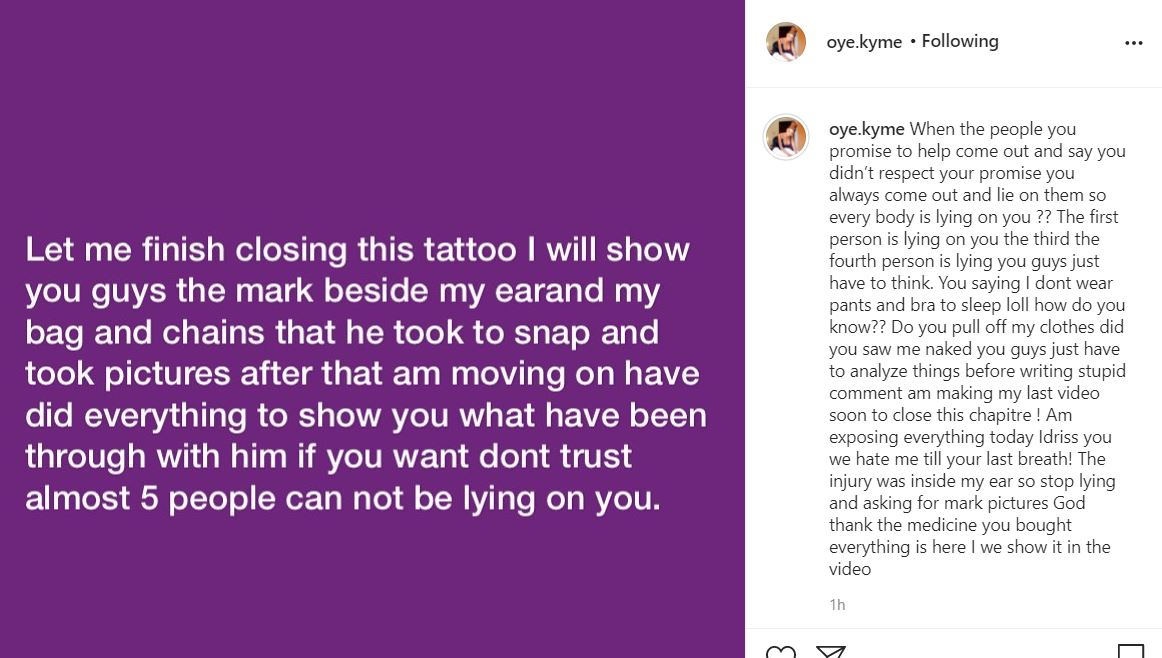