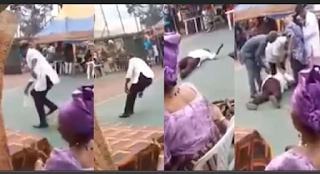 event was brought to an abrupt end after an elderly man slumped and died while dancing at the event in Rivers state. 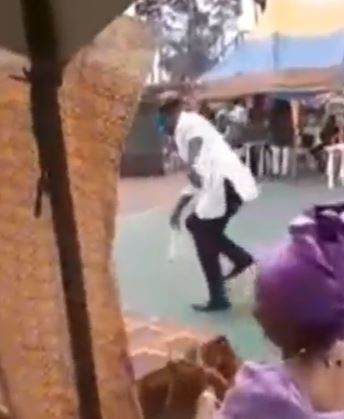 According to a viral report, the man who is said to be the chairman of a local government in Rivers state, suffered cardiac arrest while he was entertaining guests with his dance moves at the event. 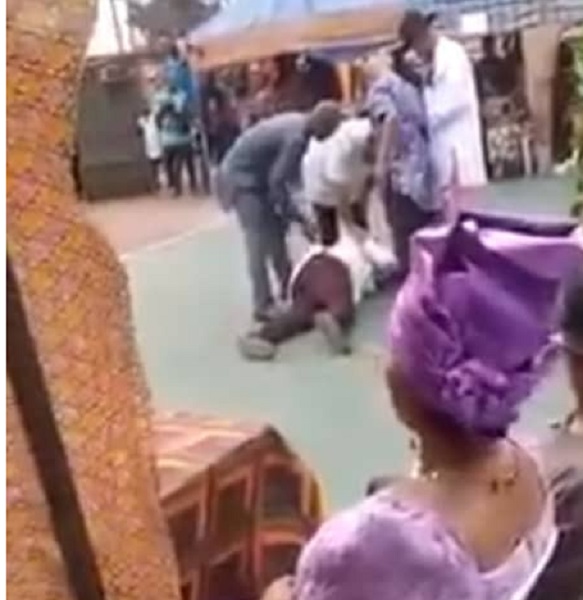 In a video which made its way to the internet, the man donned in a white top and a black trouser, slumped while dancing. Unfortunately, attendees thought the fall was part of the performance and no one offered to help while he struggled to breathe.

After sometime people moved closer to see why he remained on the floor only to discover that he had stopped breathing.