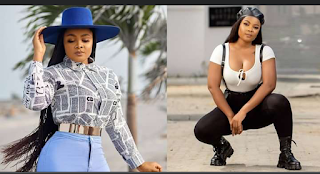 Nollywood actress, Bimbo Ademoye has called out Nigerian filmmakers who are constantly pushing their substandard movies to the cinemas. 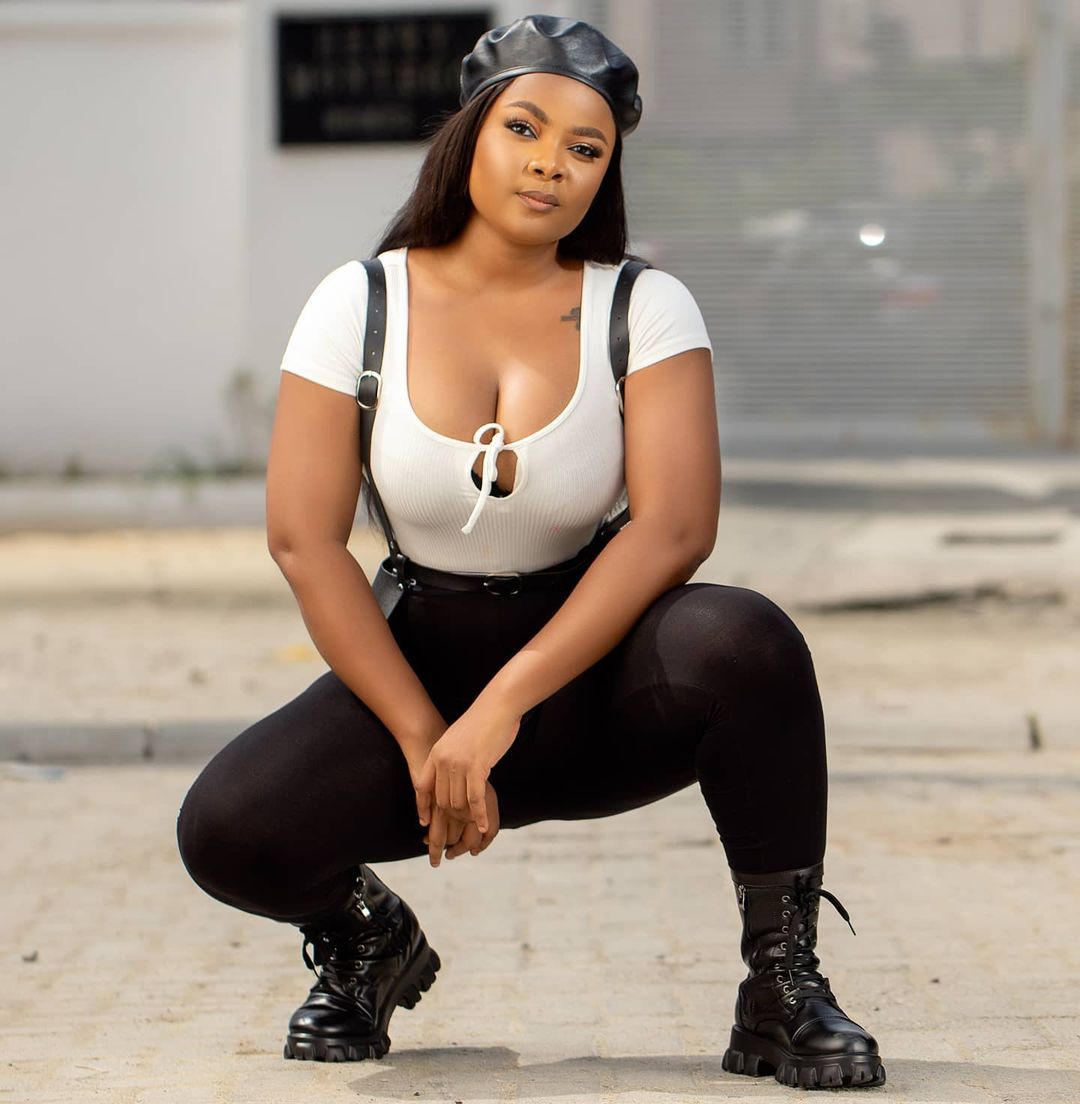 The thespian shared her thoughts in a recent interview with Sunday Scoop. According to her, not every movies deserves to be shown in cinemas, as some are better watched at home. 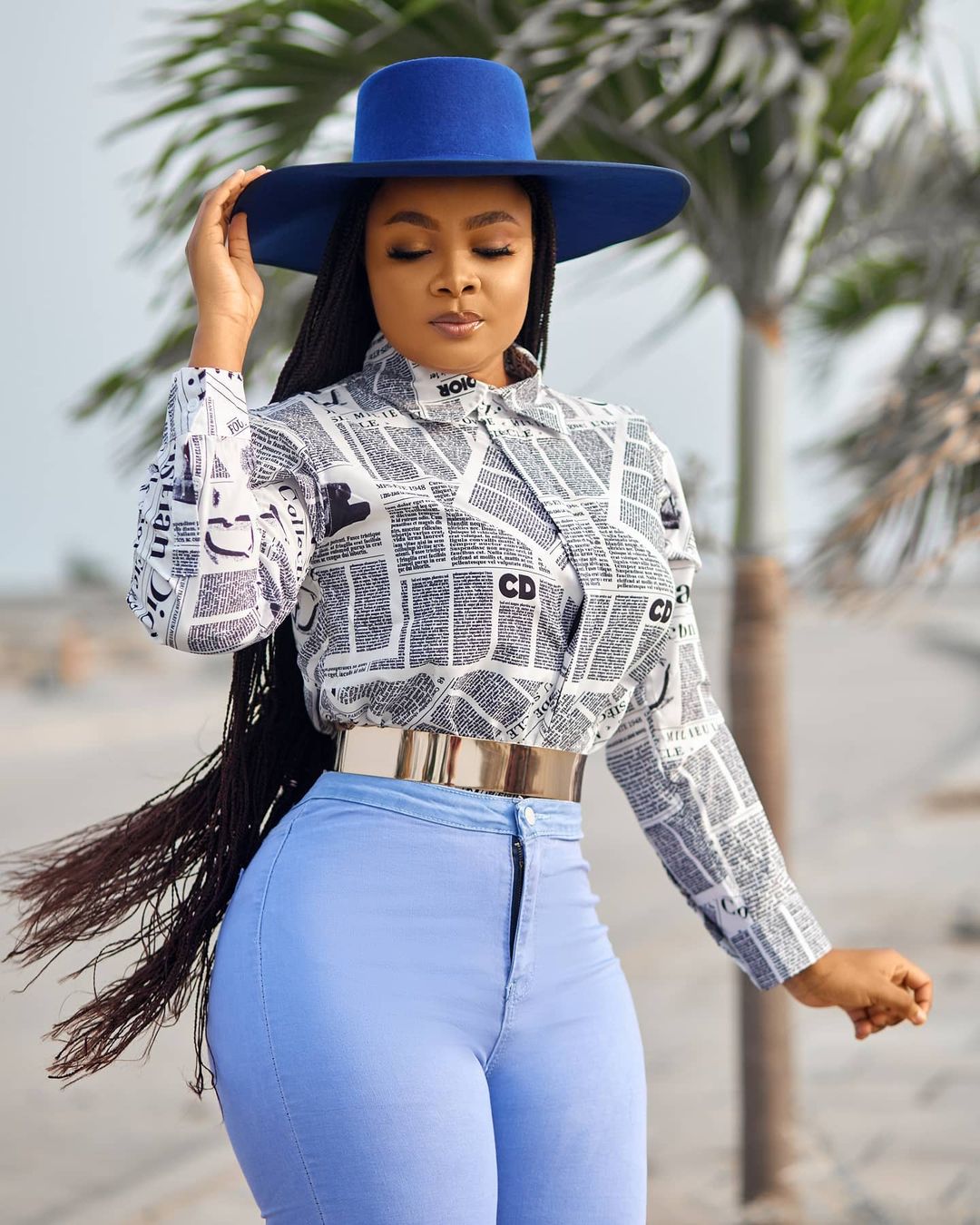 “I am a perfectionist. I am the type of person that can make a movie worth millions and would still think it is not cinema-worthy. I am not one to decide what film makes it to the cinema but I can tell you films that should not make it to the cinemas. Don’t disrespect that space. Don’t say because you have cameras and actors, you just take it and let people waste their money, time, and energy at the cinemas.

Some movies are better watched at home. That is being greedy. At the end of the day, the filmmakers end up stressing themselves because Nigerians know what is good. They would not tell people to go and watch a movie that is not good.”