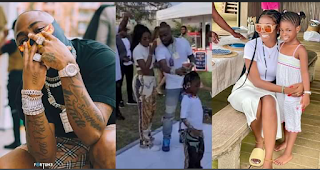 Music executive, David Adeleke better known as Davido, has praised his first baby mama, Sophia for being a great mother to their daughter, Imade Adeleke. 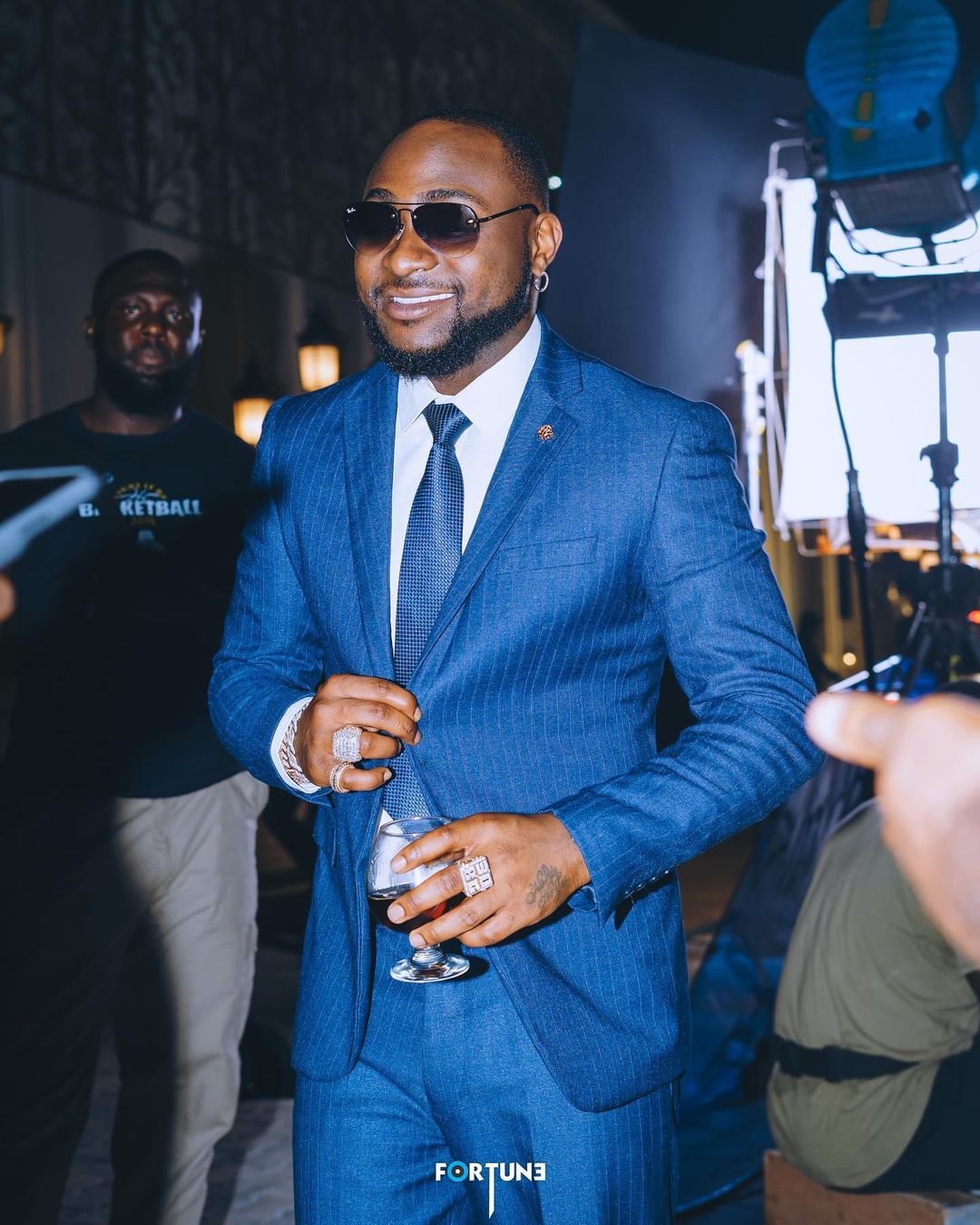 The father of three applauded the mother of one during his daughter’s 6th birthday party in Ikoyi, yesterday, May 17th. 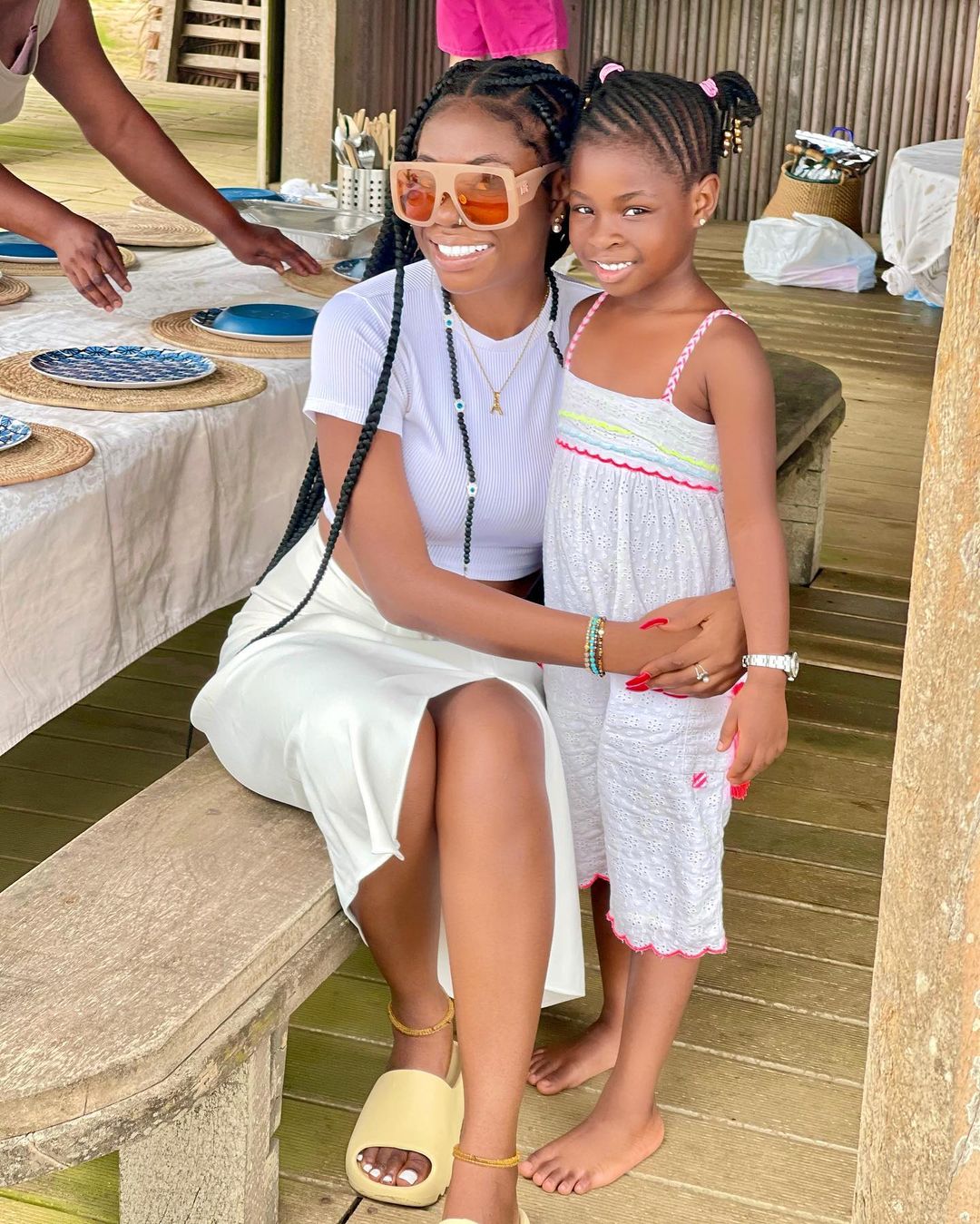 During the party the singer took to the stage to shower praises on Sophia Momodu who he said has been a great mother to Imade.

Meanwhile, Davido in his birthday message to Imade who recently signed an endorsement deal with a popular soap brand, noted that he’s proud of the smart young girl she has grown to be.

“Happy Birthday to my 1st born @realimadeadeleke !! I love the smart young girl u have grown to become .. and Daddy loves you so much ! IMACHELLA THIS WEEKEND WE LIT!!” He wrote.