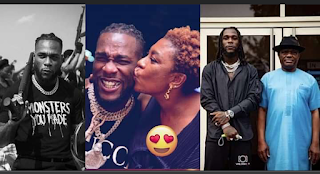 Grammy award-winning Nigerian entertainer, Burna Boy has confirmed that contrary to what many believe, the Rivers state government did not pay him for the homecoming concert held in the state. 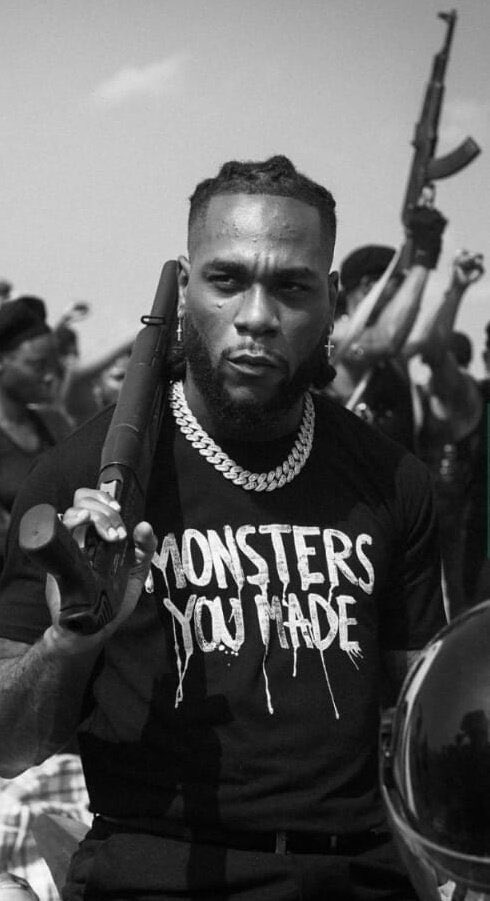 His mother, Bose Ogulu had earlier revealed this during an interview with Ebuka Obi-Uchendu on Rubbin Minds.

”The first thing about that event was that money was not paid. It was paid to everyone else but Burna. Everyone else who came to perform was paid, but him, because they were honouring him. He was not being paid to be there.⁣⁣

”It is only a bastard, my people say, that refuses honour in his father’s house,” she said.

Confirming what his mother said, Burna Boy explained that only artistes invited to perform received the N10m. However, it should be recalled that during the homecoming ceremony for Burna Boy, Gov. Wike promised to gift him a plot of land and N10m as appreciation for winning the Grammy Awards.

The artiste cleared the air while responding to a fan who tongue-lashed him for saying he does not make money from Nigeria.

The singer had tweeted; ”I’m from here and I live here because I love my home and my people, E no pass like that. I don’t make money from Nigeria. Na only cruise dey here.” 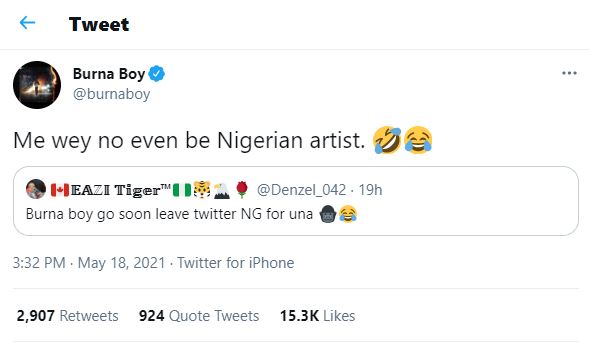 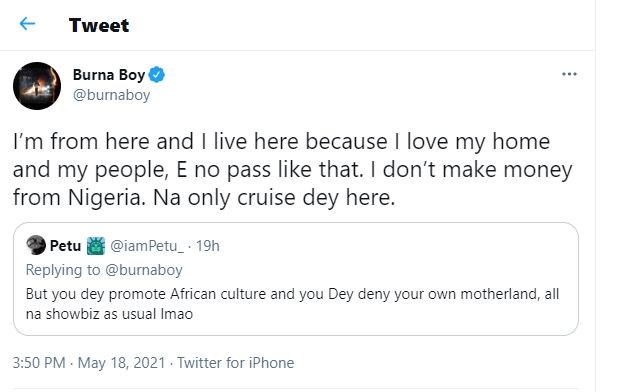 In response, the fan wrote, ”Thunder fire your lies, the one wey you make from Wike on your homecoming na wetin!!! Odogwu the biggest liar”

Burna Boy then clarified: ”Lol. I didn’t get a dime. Only the artists who honoured me by performing at my homecoming were paid. Get your facts right.” 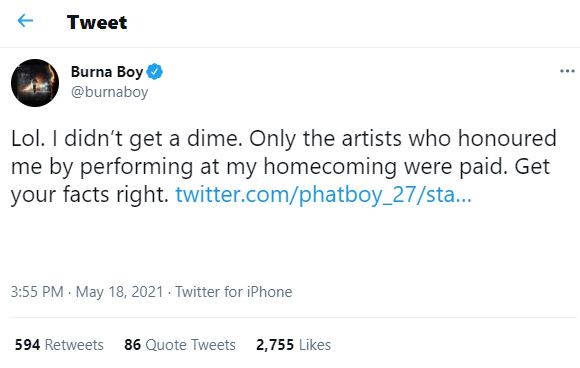