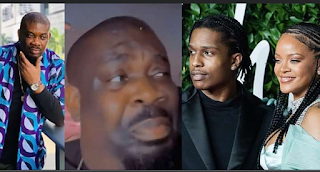 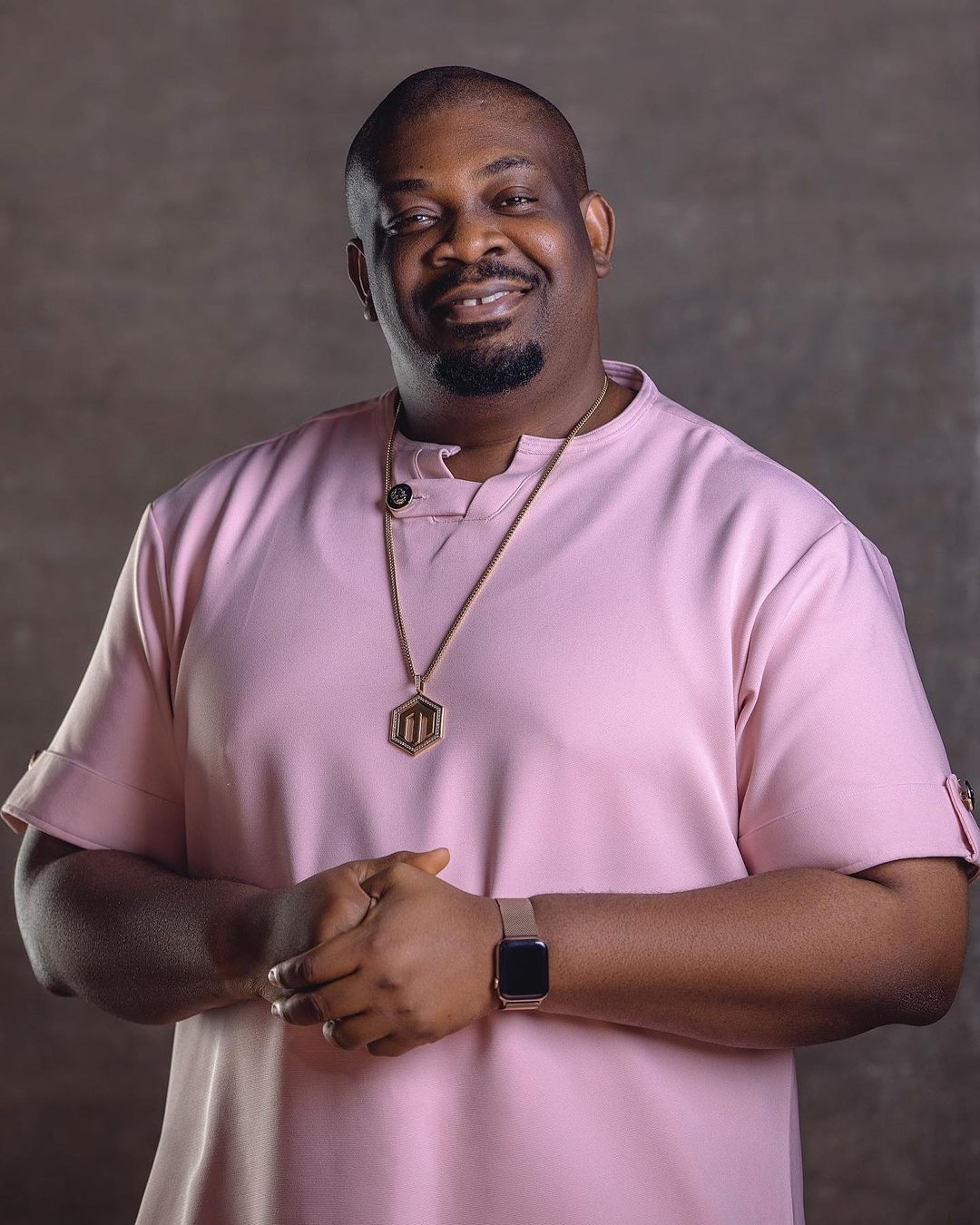 Although, dating rumours between the American music stars surfaced on the internet few months ago, ASAP just confirmed the reports in an interview with GQ as he talked deeply about their relationship. 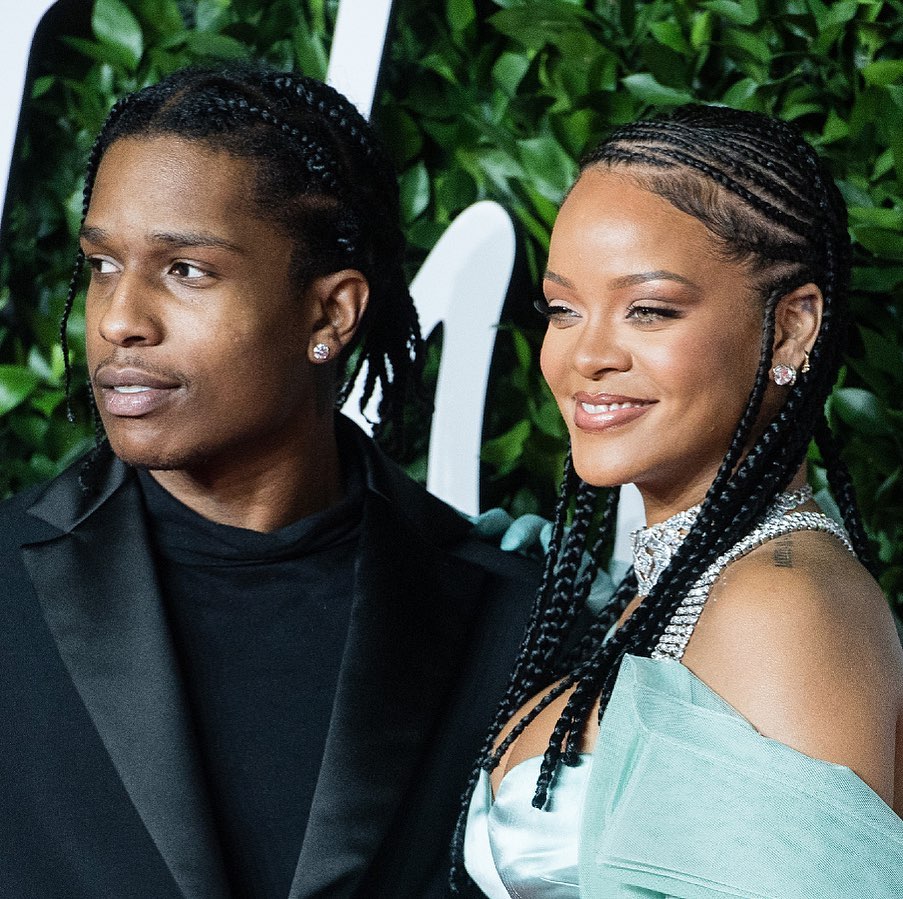 “It’s so much better when you got ‘the One.’ She amounts to probably, like, a million of the other ones……I think when you know, you know. She’s the One.”

Since Don Jazzy has a huge crush on Rihanna and has never been shy to profess his love for her on social media, many netizens drew his attention to the “heartbreaking” news.

reaction to the report, Don Jazzy took to his Instagram page to share a video where he urged his fans to leave him alone.

Watch the video he shared below,