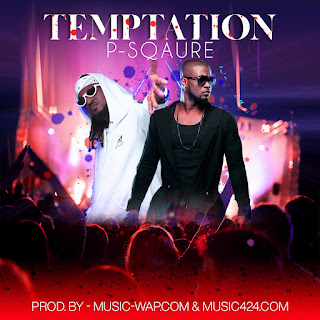 On today’s throw back Thursday, we present Temptation which is a classic song from defunct music duo, P-Square and it’s off their album tagged ‘Get Squared‘ which was released in May 2005

They had their record label called Square Records in which this album was released from before they called it a quit.