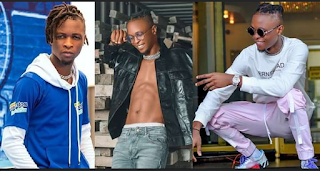 Big Brother Naija lockdown winner, Olamilekan Agbeleshe popularly known as Laycon, was welcomed like a king by his fans in Liberia. 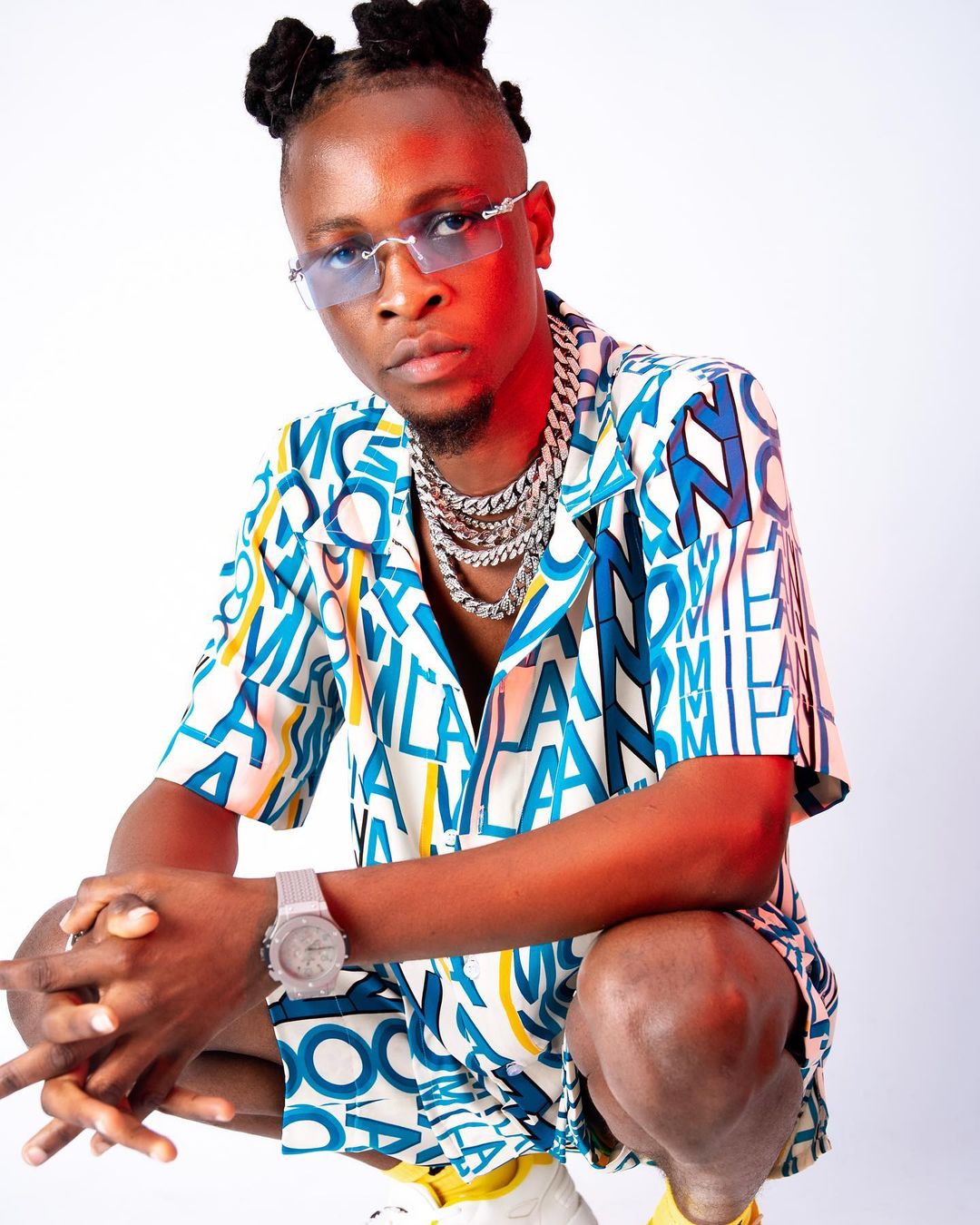 The talented rapper arrived Liberia for a meet with his Liberian fans and lovers for the first time since he won the reality TV show and was given a massive reception upon arrival.

Laycon, who was in Ghana for his media rounds few days ago, was received by a large crowd at the airport in Liberia.

The 27-year-old rapper emerged winner of the 2020 edition of the biggest reality show in Africa, Big Brother Naija, and has an army of fans popularly known as Icons.

Since his victory on the show, Laycon has managed to build a successful career in the Nigerian entertainment industry and recently released his debut album to the delight of his fans.