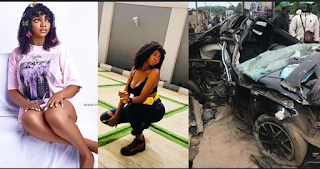 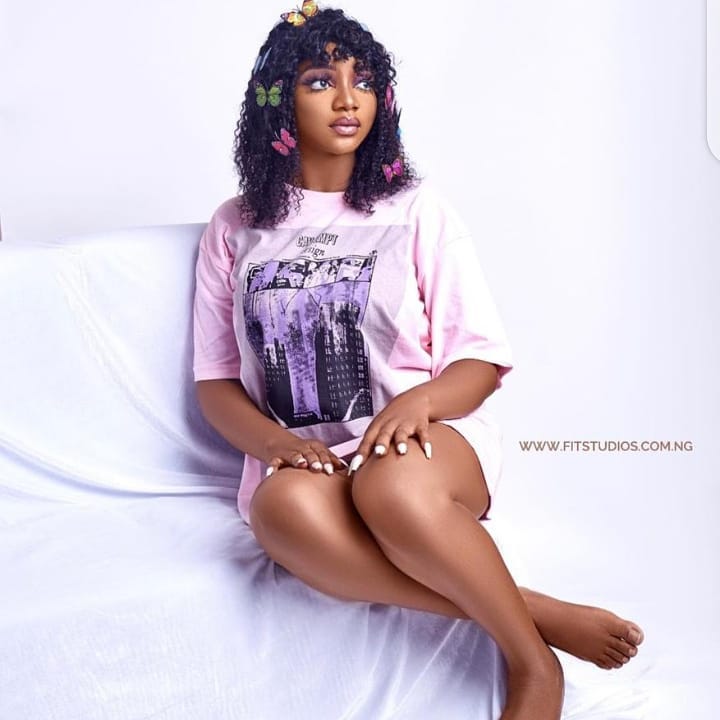 According to reports, the deceased was in the car with her boyfriend on Sunday, May 23rd, 2021, when the tragic incident happened. 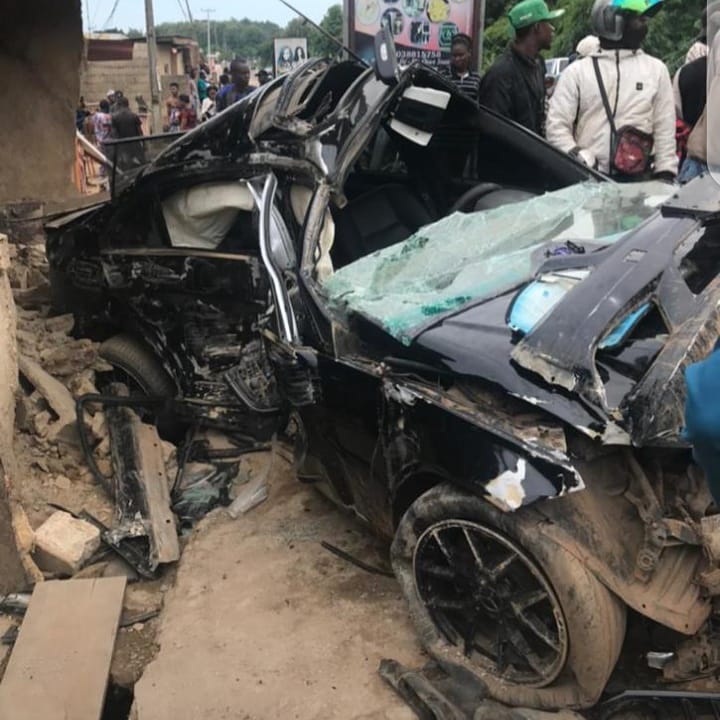 A source shares that the driver of the car was over-speeding before the crash happened.

“The boy was over speeding before the car rammed into a shop along Ede road, Osun state. They were both rushed to the hospital but unfortunately the girl died while the boy is in a critical condition.” 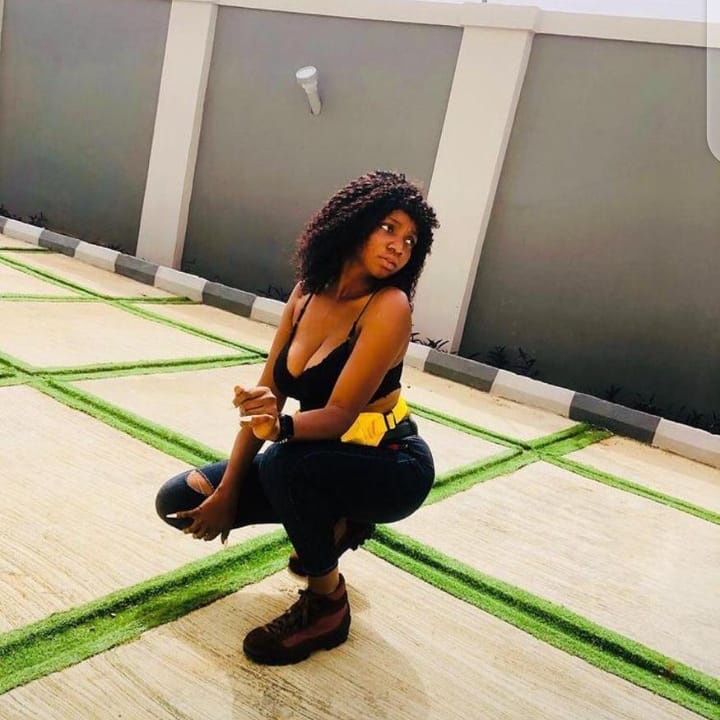 Friends and mourners have since taken to social media to pay their last respect to Adeola. A page, @oau_connect on IG wrote,

We lost one of our own,Mariam AdeolaAn amazing soul to an accident that happened at Ede Road today.She’s a Part 4, Foreign language studentMay her soul rest in peace