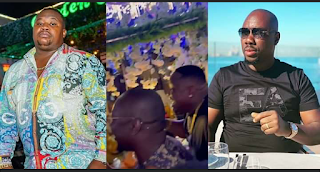 Celebrity barman and entertainer, Cubana Chiefpriest has taken a swipe at those who mocked him when he ended his partnership with his former boss, Obi Cubana. 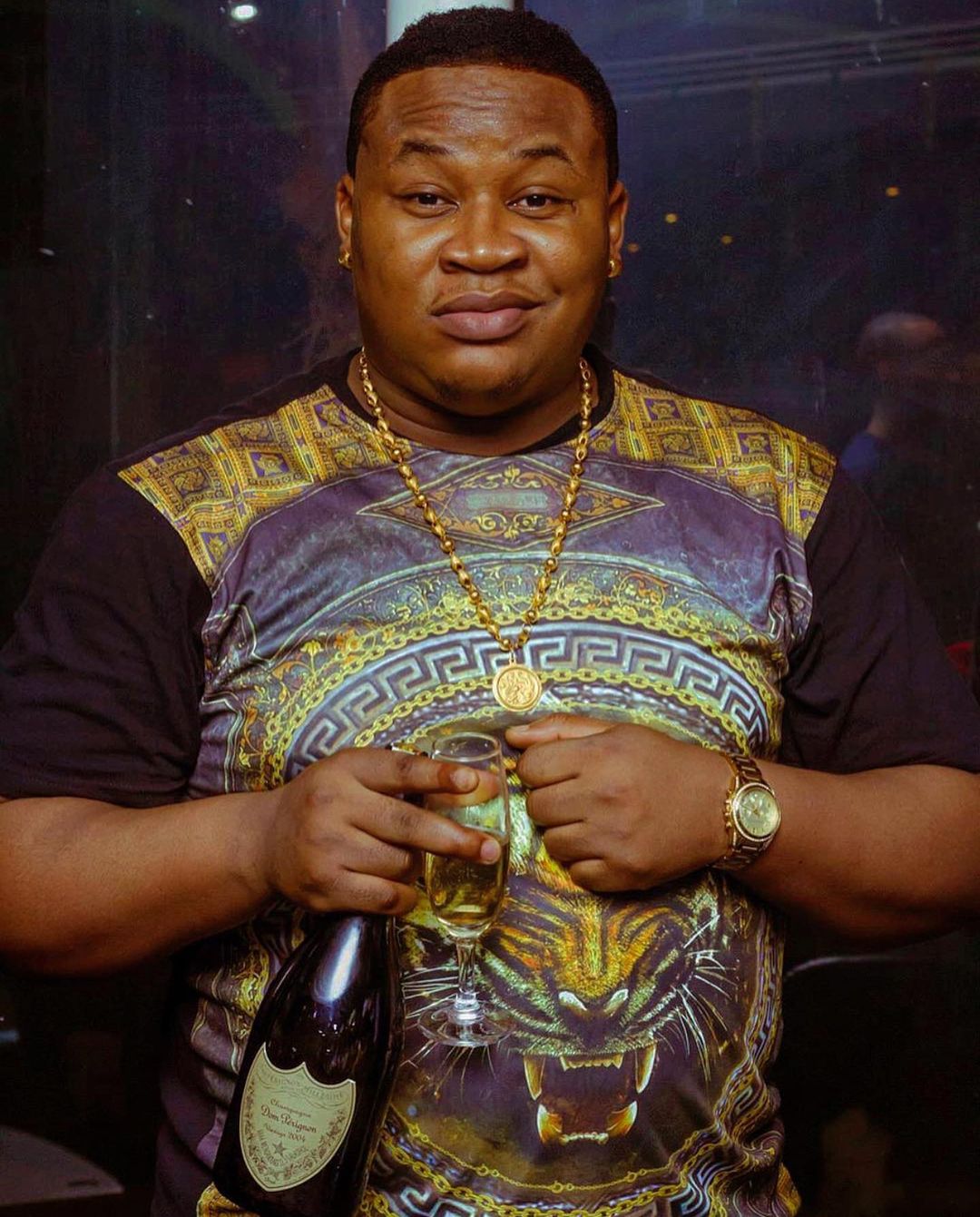 It can be recalled that after Cubana Chiefpriest revealed that he has opened his own club in Imo state, there was an obvious rift between both parties because Obi Cubana also owns a club in the same city. 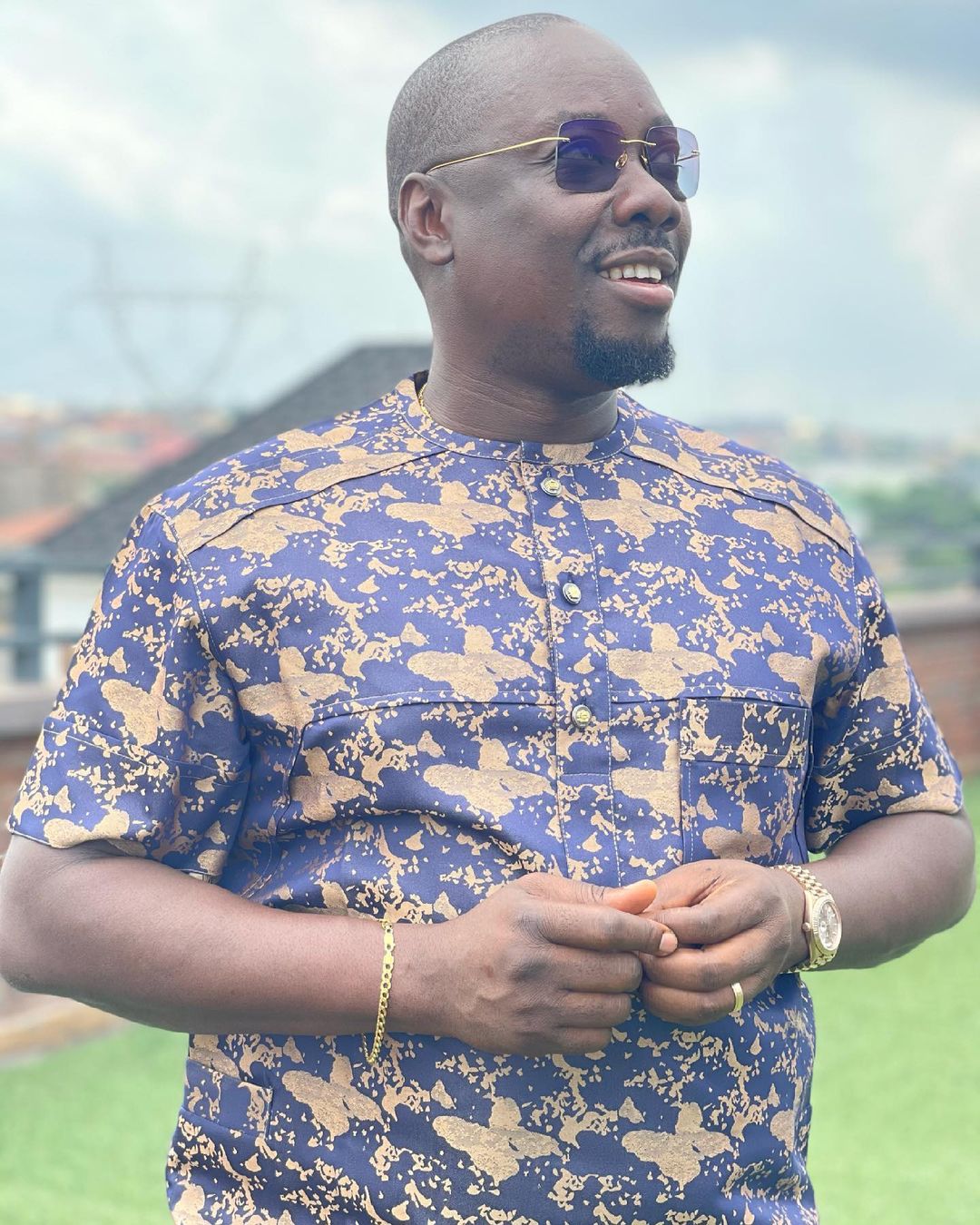 However, it appears the duo has buried the hatchet as they were spotted together at a recent event.

Cubana Chief Priest and Obi Cubana, alongside other A-list celebrities attended the burial ceremony of a mutual friend’s mother.

At the event, the businessmen were seen having fun and singing along to Patoranking’s Abule.

Cubana Chief Priest shared the video on his Instagram page and wrote,

“They People Wey Been Dey Laugh Wey Una Dey, Now Them Dey Hide For Shame@obi_cubana Missed You So Much”