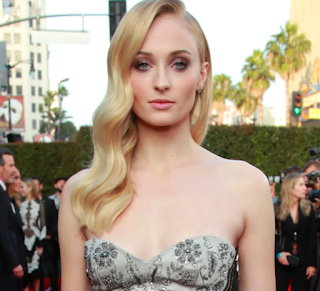 Game of Thrones star, Sophie Turner, who is married to Joe Jonas, has hinted in a new post that she’s not straight.

To usher in Pride Month, she wrote on her Instagram Stories: “It’s muthafu**in #pirde month babaayyyyy.

Then she hinted that she is not straight by writing: “Time isn’t straight and neither am i.” 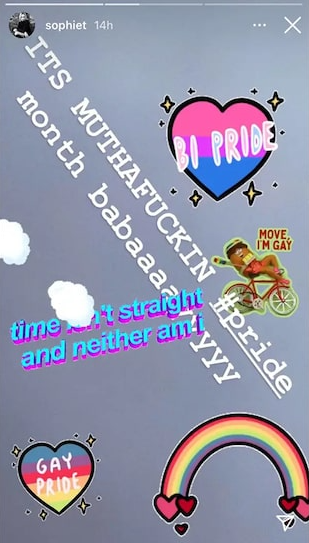 Sophie married Joe Jonas in May 2019. They welcomed a daughter named Willa in July 2020. 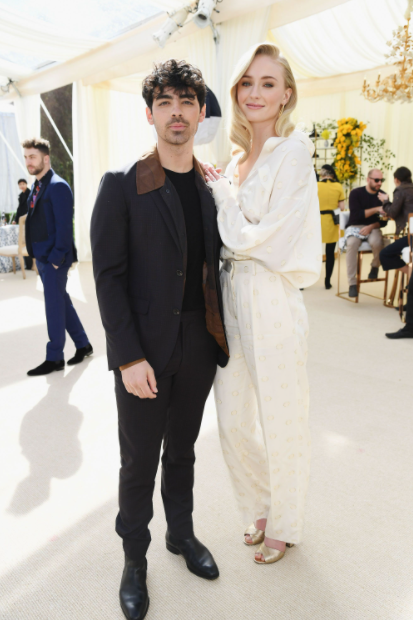 Of late, a number of celebrities have been coming out as gay, lesbian, trans and non-binary, including Colton Underwood, Kehlani, JoJo Siwa, Elliot Page and Demi Lovato.