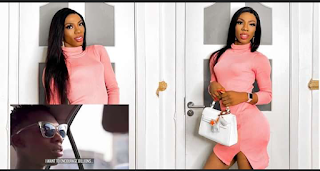 Nigerian Cross-dresser and self acclaimed Princess of Africa, James Obialor Brown, will be featured in a documentary produced by American pay television network, HBO. 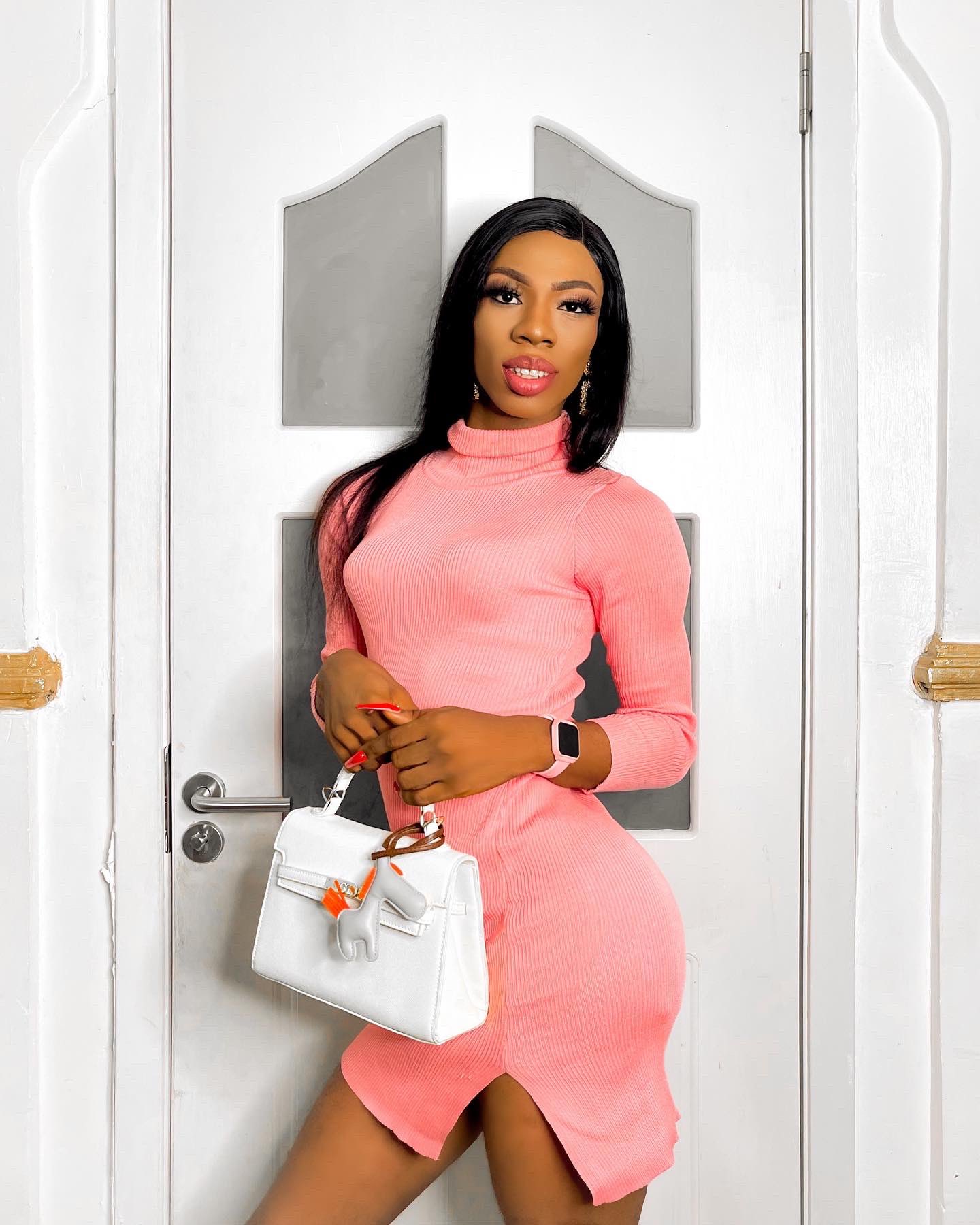 James Brown, in the documentary, detailed his journey so far, meteoric rise to fame ever since he went viral in the “they didn’t caught me” situation.

In the words of the crossdresser ; “I want to encourage Billions and Zillions of people, telling them that you have rights, do you know why? Because you’re human.”

Watch the clip of the trailer below ;