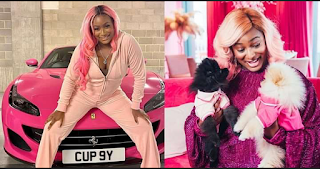 Billionaire heiress and singer, Florence Otedola better known as DJ Cuppy has stated that her dogs are living a better life than her. 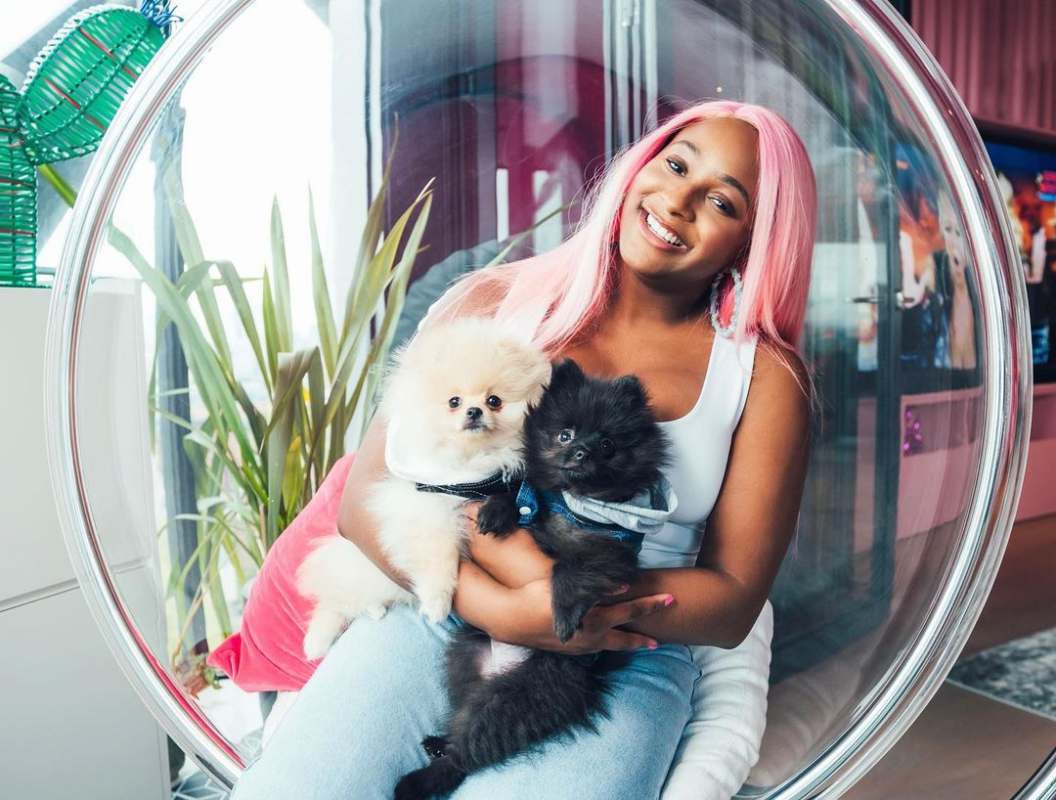 The Gelato crooner recently acquired a set of Pomeranian dog breed which she named Dudu and Funfun and has since made them her center of attraction and attention.

The 28-year-old Nigerian disc jockey, sharing a video of her playing with her 3-month-old Pomeranian dogs, dudu and funfun on her Insta-stories noted that the dogs are living a better life than her. 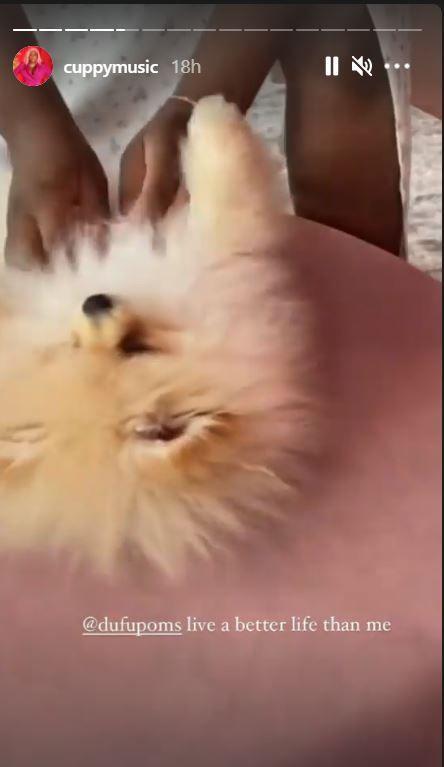 @david_mattlp08 wrote, “Someone should check on this geh o , money is not everything o”.

… abi you will use me too as your dog cuppy”.

@crucifi_x, “They live a better life than most people abeg”.