Bella Shmurda was a guest artiste at a recent show held at the Lagos State University (LASU) and was performing when the concertgoer made a disapproving remark about his performance. 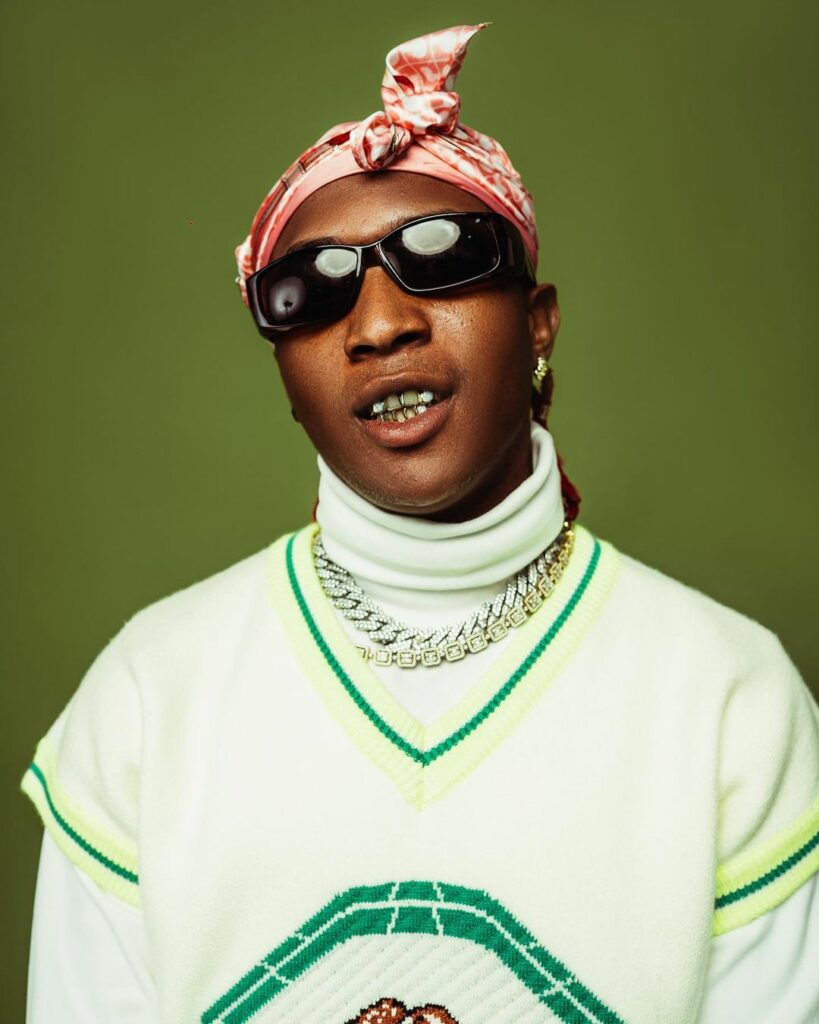 The ‘Cash App’ crooner didn’t take kindly to the guy’s criticism and halted his performance to tackle him for disrespecting him.

A video showing his outburst has been shared online, and he is seen asking the guy what was wrong with him and if ‘he knows he’s in LASU’.

Bella then called on the security guards to fish out the guy from the crowd and bring him on stage.