Famous Nigerian Musician, Peter Okoye of Psquare, has been seen in a now-viral video locking lips with a female fan during performance on stage.

Mr P, who is married with two kids, was peforming alongside his brother, Paul Okoye aka Rudeboy at their recently held Psquare concert in Dallas Texas, United States.

A clip making the rounds online captured the moment he moved closer to the female fan, grabbed her face and kissed her.

The moment that happened other ladies screamed in excitement and the lucky lady gasped for breath momentarily.

Peter Okoye then went back to the stage and joined his brother, the other half of Psquare to continue the performance.

The video has since sparked reactions from many of the singer’s fans and followers, with many saying his wife, Lola Omotayo-Okoye, wouldn’t be so pleased with his action. 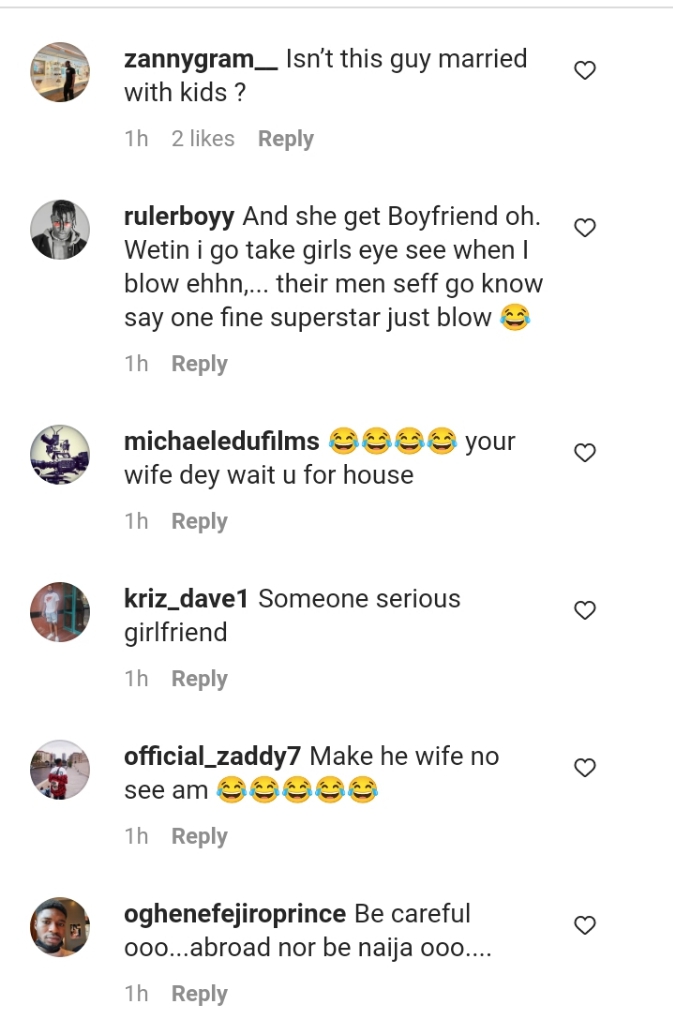 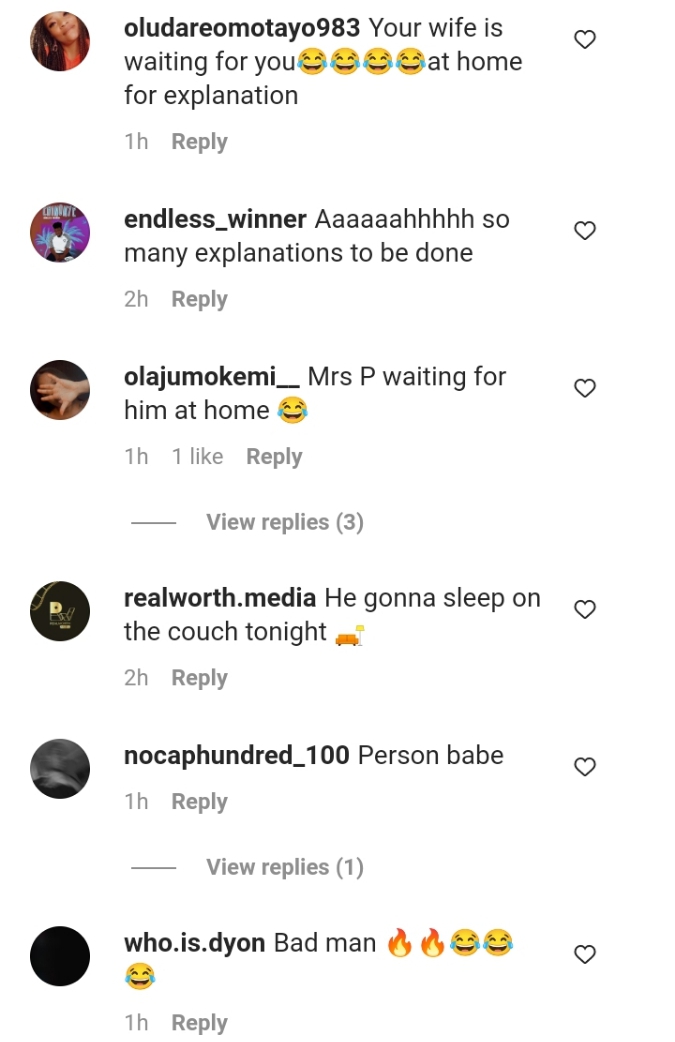