A young woman has narrated how she found out that her boyfriend had an illicit relationship with her mother, which resulted in a pregnancy.

The young lady in a now viral clip said she was away on a vacation in Mexico when her mother broke the news of her pregnancy to her—she said she was excited to know she was getting a younger sibling, but her excitement was dashed when she learned the baby belonged to her boyfriend. 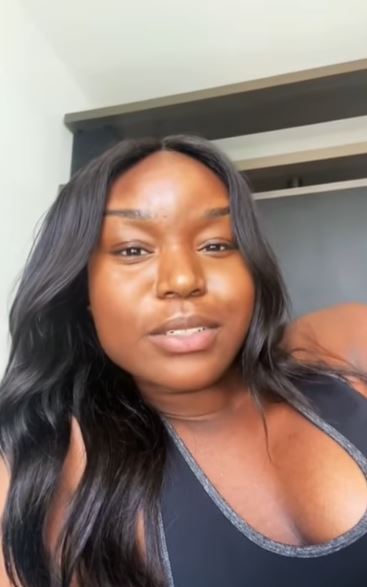 She said she had called home to see how her mother was. But as they talked, she noticed that her mother was audibly distraught and sobbing.

She claimed to have dismissed it as “typical female emotion,” so she decided to call back a few days later.

However, when she called back, her mother opened up that she was pregnant and delivered the shocking bombshell that the baby was her boyfriend’s.

Watch her speak below,