The love triangle can be dated back to the third week of the show after Groovy’s first lover, Beauty Tukura, was disqualified from the show.

Recall that Groovy had a brewing romance with Beauty before she was booted out of the show for violating the house rule. 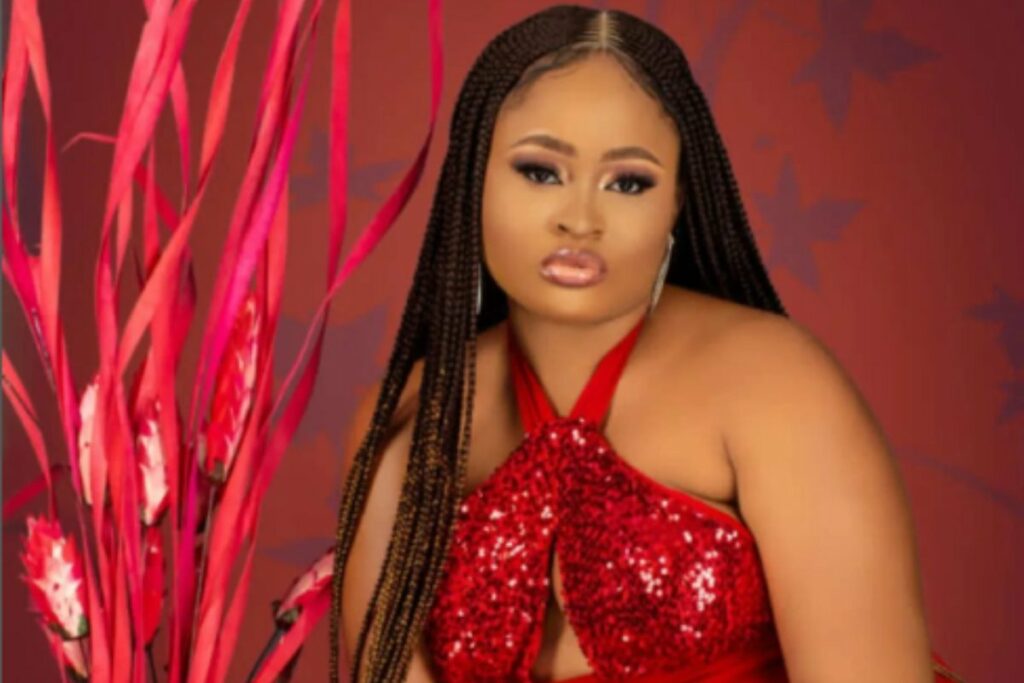 Following her exit, Amaka indicated interest in Groovy because he was now single and not attached to any female housemate in the house.

She also opened up about her feelings to Phyna who encouraged her to pursue a relationship with him.

However, before long, Phyna and Groovy became an item and grabbed every opportunity to display their love for each other. 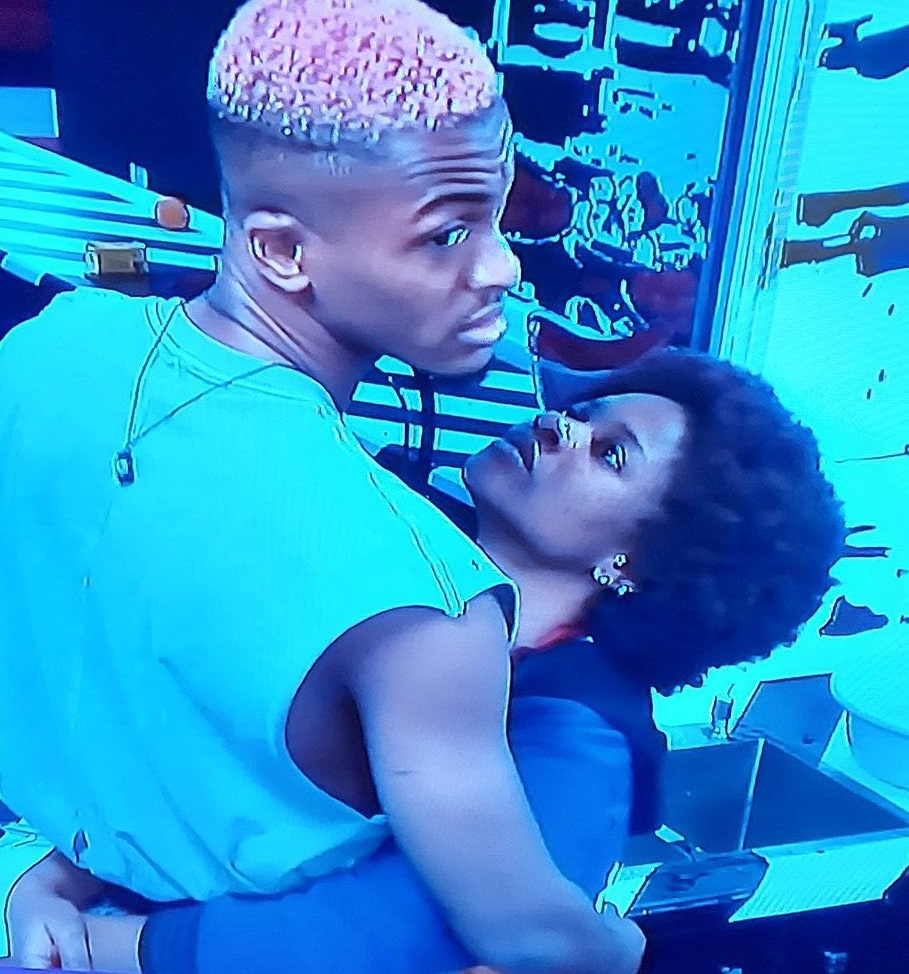 Well, Amaka has now opened up on how she felt about Phyna and Groovy’s relationship in a post-eviction interview with Lagos Talks.

The 23-year-old disclosed that she felt betrayed because she sent Phyna to speak to Groovy in her favour but rather, she changed the narrative and told him she was interested in another male housemate, Giddyfia. 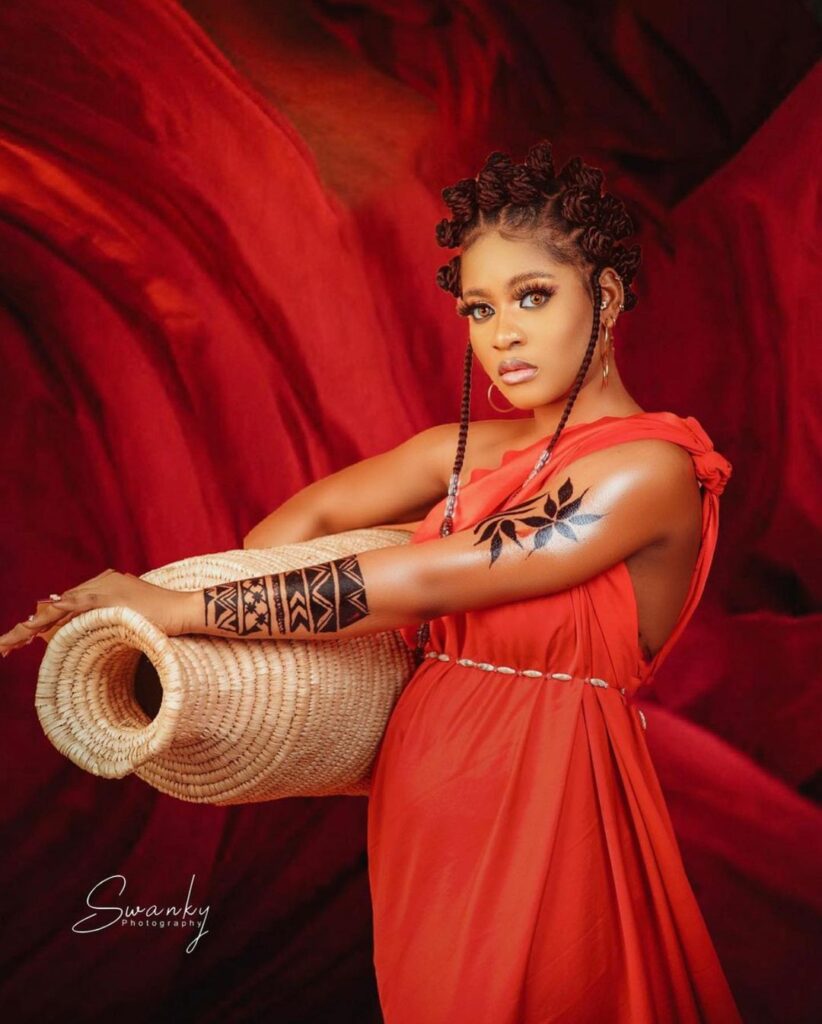 According to Amaka, she expected Phyna to ‘bring back the package with her name on it but she brought it back with her own name on it.’

She however added that she thinks Phyna deserves him more because she had a stronger guts to go for him.

Watch her speak below,