Talented Nigerian rapper Phyno released this his Sophomore studio album titled Playmaker, Mistakes is one of the hit songs off the album.

The album PlayMaker by Phyno was released in 2016 and Mistakes which is track No. 14 was produced by BenJamz. 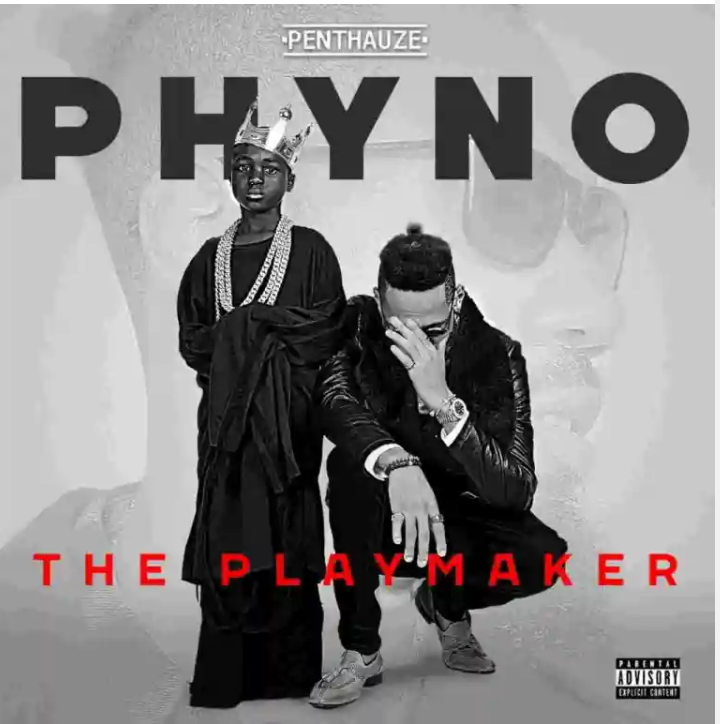