Merriam-Webster dictionary defines influence as the power or capacity of causing an effect in indirect or intangible ways and having that said power is what makes one influential; and that’s exactly how we can describe Angel Locsin. 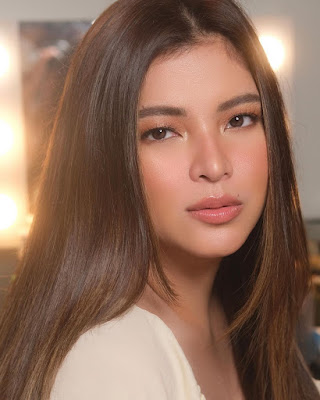 Angel Locsin is one of the most well-known personalities in the country. Her social media following which is now more than 47M across all platforms continuous to grow day by day even though she doesn’t have any ongoing projects on TV or the big screen. She’s continuously making headlines because of her humanitarian efforts and her generosity that never goes unnotice. 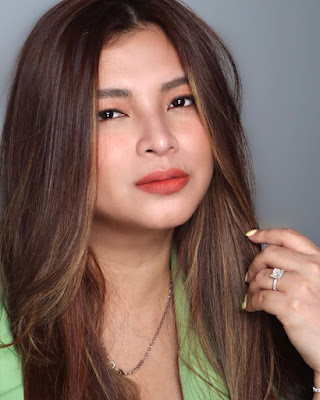 Just recently, Preview PH listed the 50 most influential people in the country for 2022, divided into 5 categories; Beauty Gurus, Style Icons, The Artists, The Life Pegs, and The Advocates and Angel Locsin is one of them! She is undoubtedly one of the most influential for she never fails to influence others through her actions. She has always been an inspiration to many because of her genuine kindness and also because of her humanitarian efforts; she always goes above and beyond what’s expected of her when it comes to helping people. 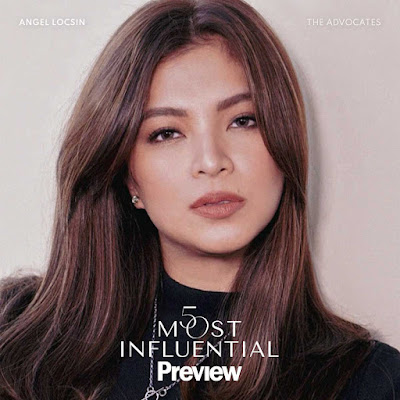 She’s not only affecting people through her humanitarian efforts but also through her courage and bravery to speak up and stand up for the things that she believe is right. She does not play safe and always face the naysayers head on with a goal of reaching other people to understand and see her perspective about the issue at hand. 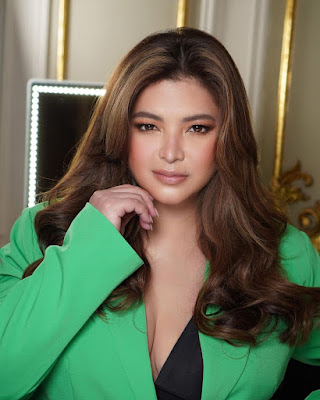 Having a platform that may influence other people’s beliefs and views about certain matters is a priviledge that not everyone with that power takes seriously. Some have used their influence to spread fake information and mislead people but thankfully, we have great influential people like Angel who continuously uses her platform to promote goodness and instill inspiration which is what makes them worthy of the recognition! 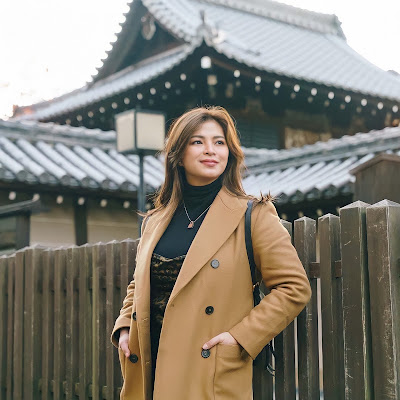