The 61-year-old philanthropist is said to have six wives, but the most prominent of all his wives is Regina Daniels, who is also the youngest wife. 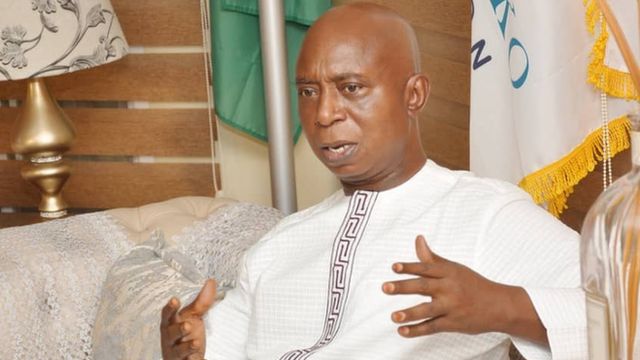 Well, Ned Nwoko’s daughter, Julia Nwoko, recently shared photos of her mum on her Instagram page and the photos got fans and followers gushing.

The mother of three, who donned a short white and black dress in the photos, looked absolutely stunning and ageless. 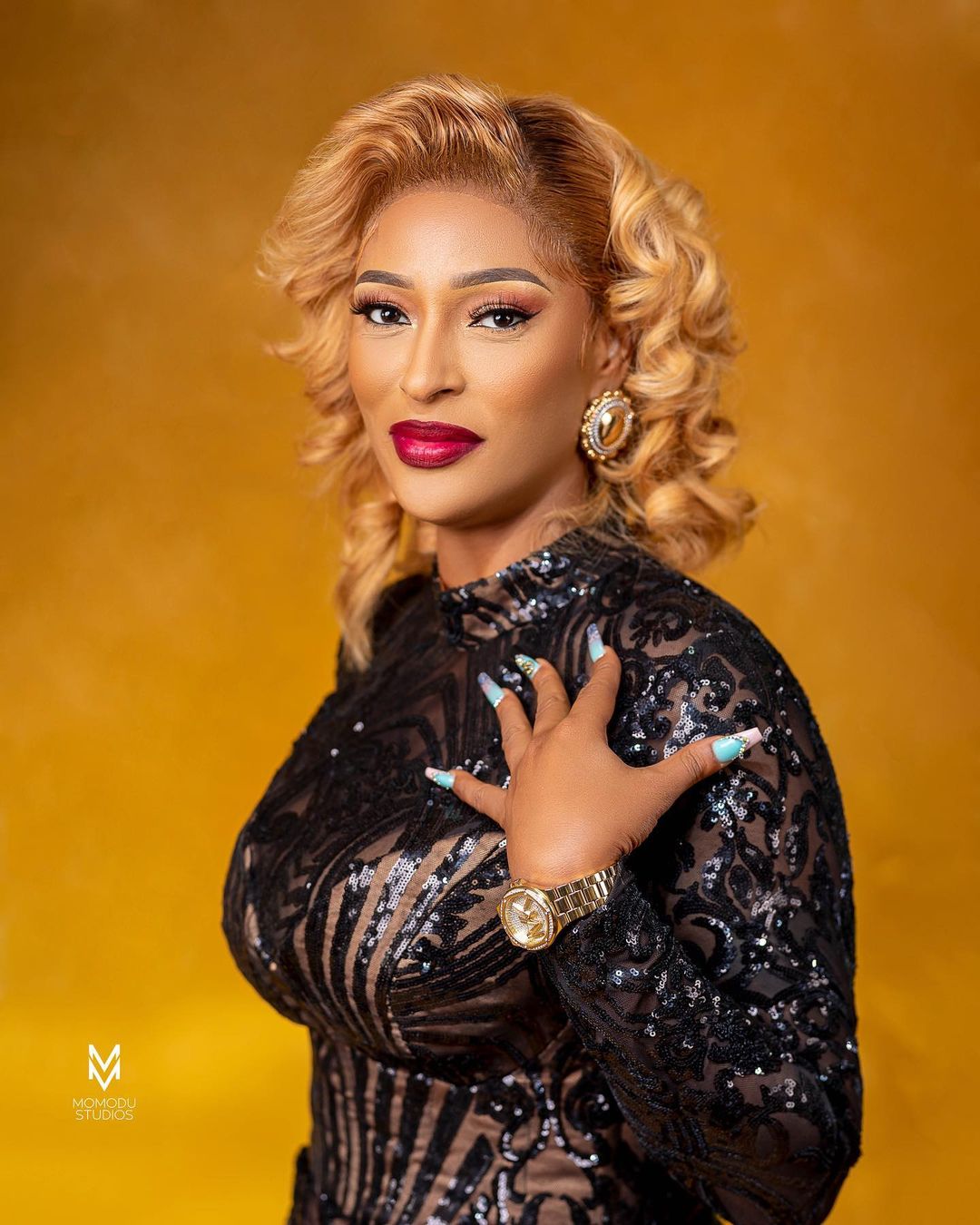 See the photos below, 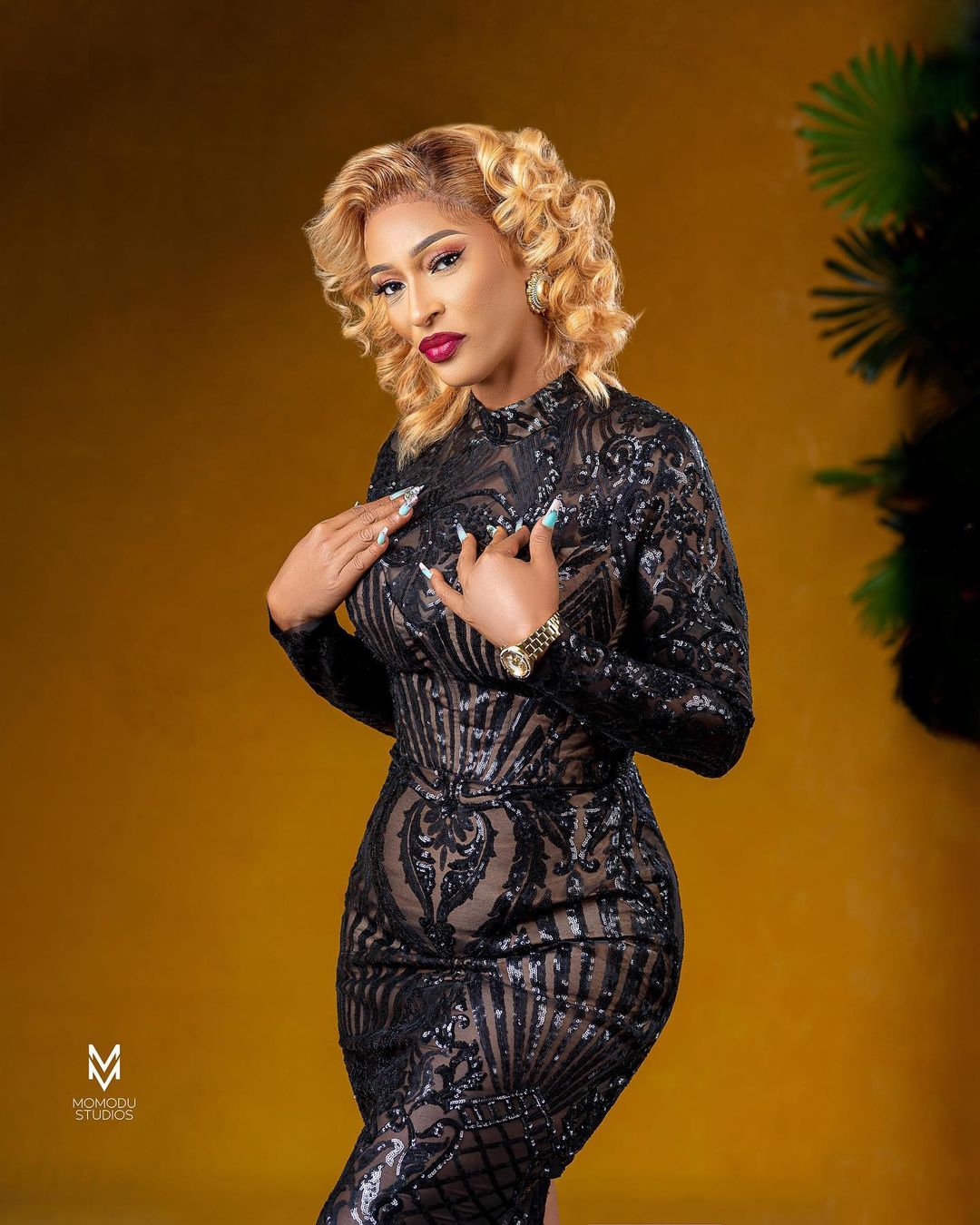 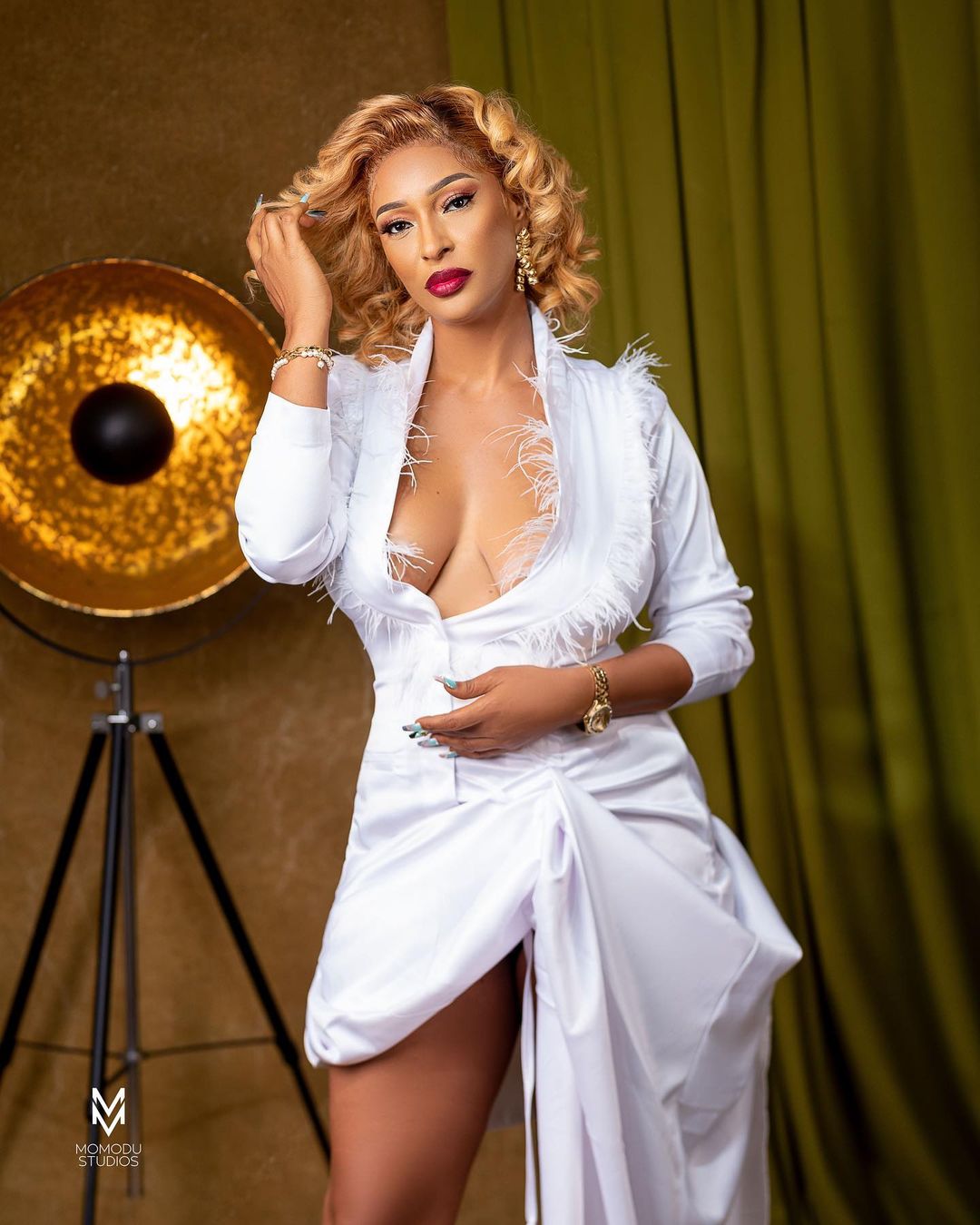 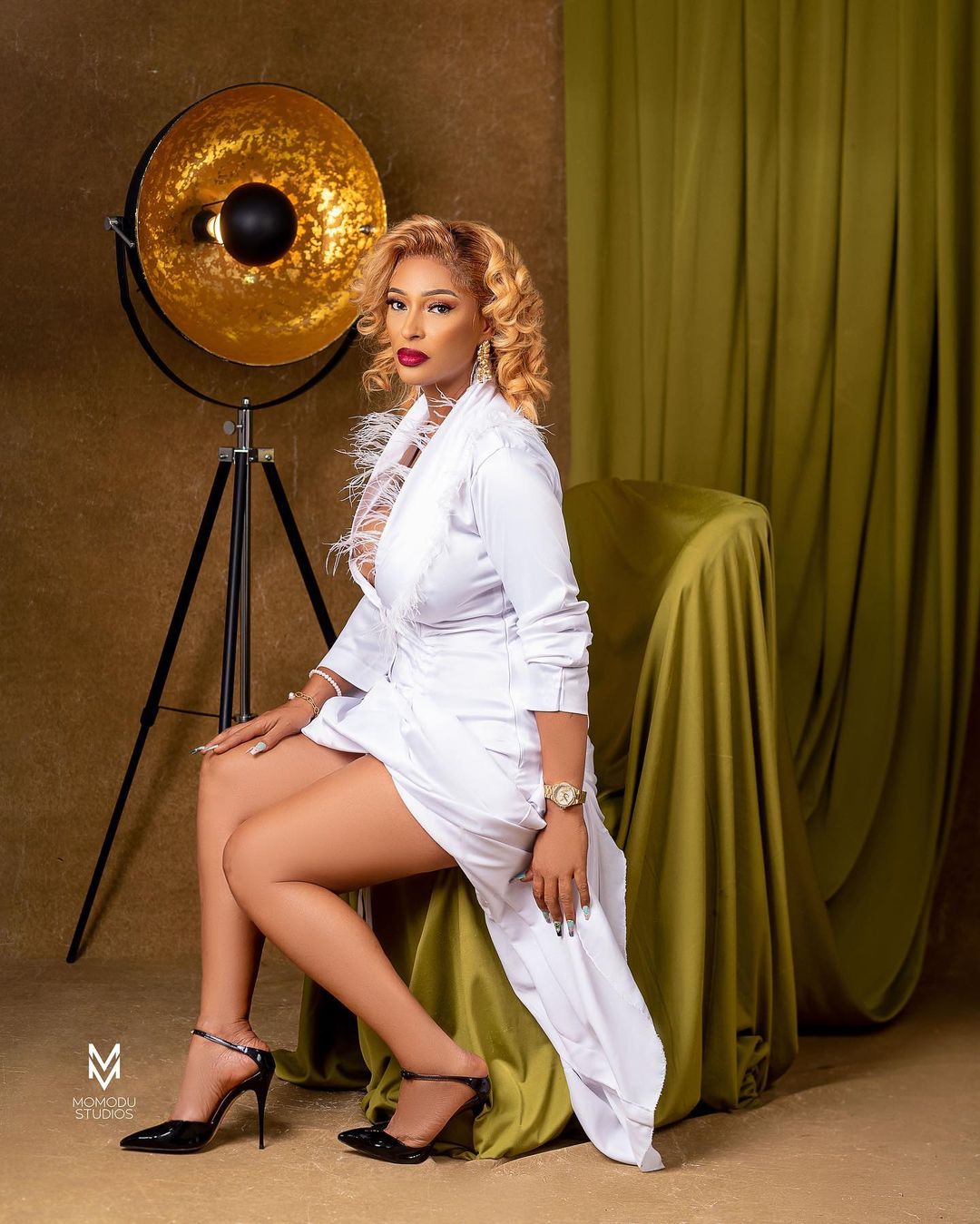 A while ago, Ned Nwoko revealed why he doesn’t show off his other wives on social media.

A fan had taken to the billionaire’s comment section, asking to see his other wives.

In response Ned Nwoko explained that not everyone wants to be in the limelight, and if they eventually decide to be, then he wouldn’t have a problem showing them off.

“It is not everyone that wants to be in public limelight. Anyone of them that decides to be subject of controlled public Inquisition is welcome to do so”. Ned Nwoko said.