Nigerian singer, Paul Okoye has fired back at spokesperson of the Delta state police command who earlier in the day slammed him over the comment he made about police officers.

Paul had taken to his Instastory to state that any policeman who enters the car of a motorist is a criminal or a kidnapper. 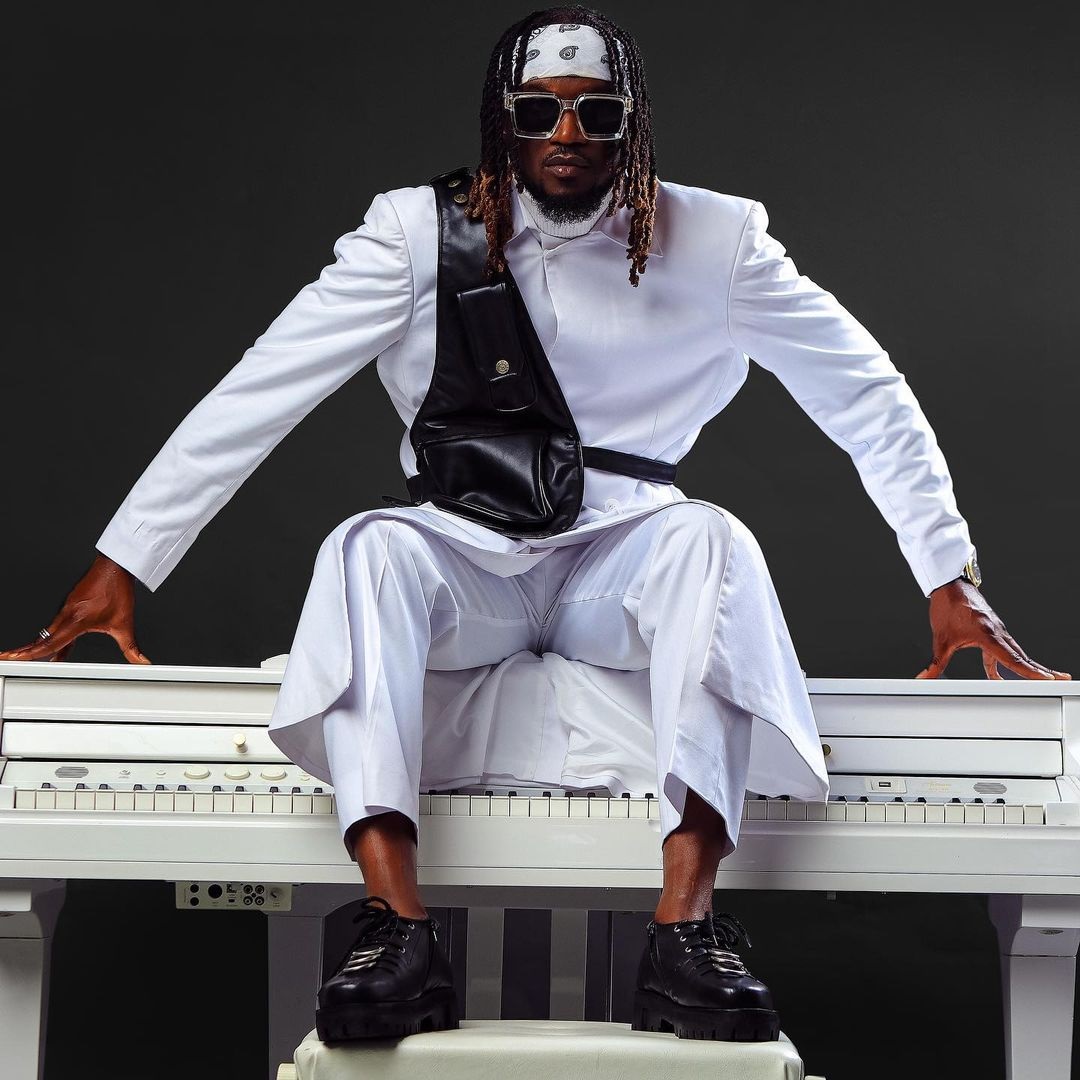 “The only reason a policeman will stop you and enter your car is just because they are looking for an avenue to negotiate for a crime you did not commit.

As long as a police man enters my car and tells me to drive…He’s a kidnapper or a criminal.”

Apparently, this didn’t sit right with the Delta Police PRO, DSP Edafe, who hit back at the singer in a tweet shared on Twitter.

He wrote “Celebrities without sense.”

The singer has now taken to his Instastories to respond. He wrote,

lol DSP … I blame us for fighting for a better life for you people #endsars … if to say Una join us protest Una go make extra money, well paid… buy better soad and body spray so that when una enter cars e no go get counter smell … Una mate de use cars with ac and computer to get information. Una de stand under sun abi suffer no de taya Una? pray for a good and a new government to come and deliver you people… Una own don too much 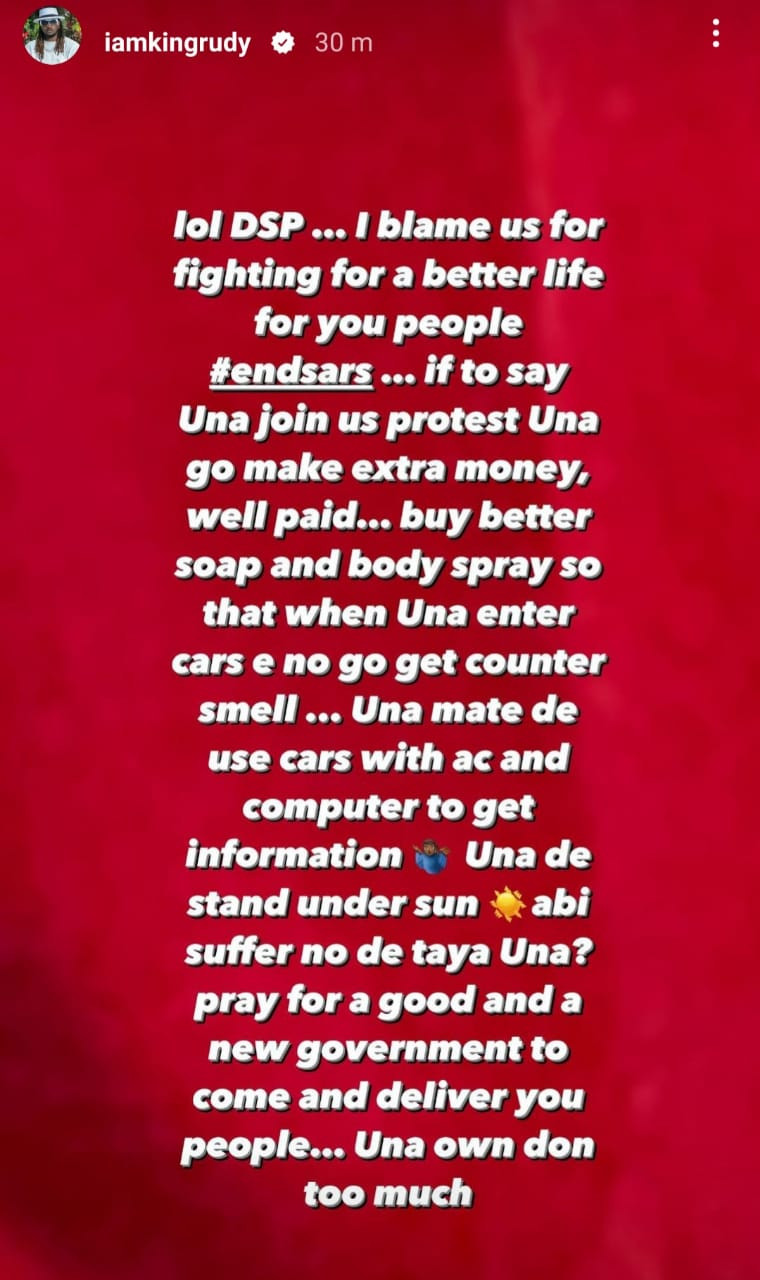