The skit maker had taken to his insta-stories to share a video of his dog spinning in circles, jumping up and down in excitement in his room. 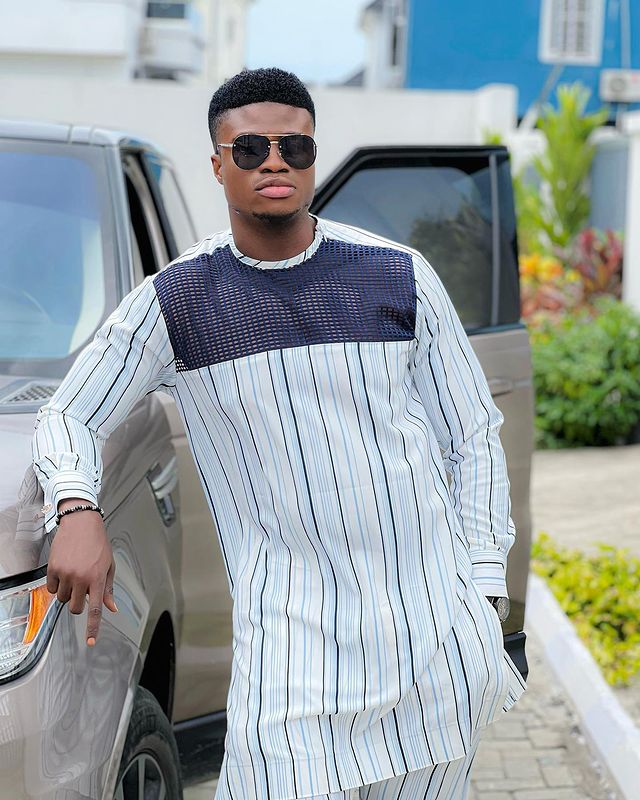 Zicsaloma, who revealed that the dog was behaving in such a manner because he was excited to see him, jokingly asked the dog if he was friends with controversial Nigerian singer, Portable, a statement that stirred reactions from fans of the ‘Zazu Zeh’ star. 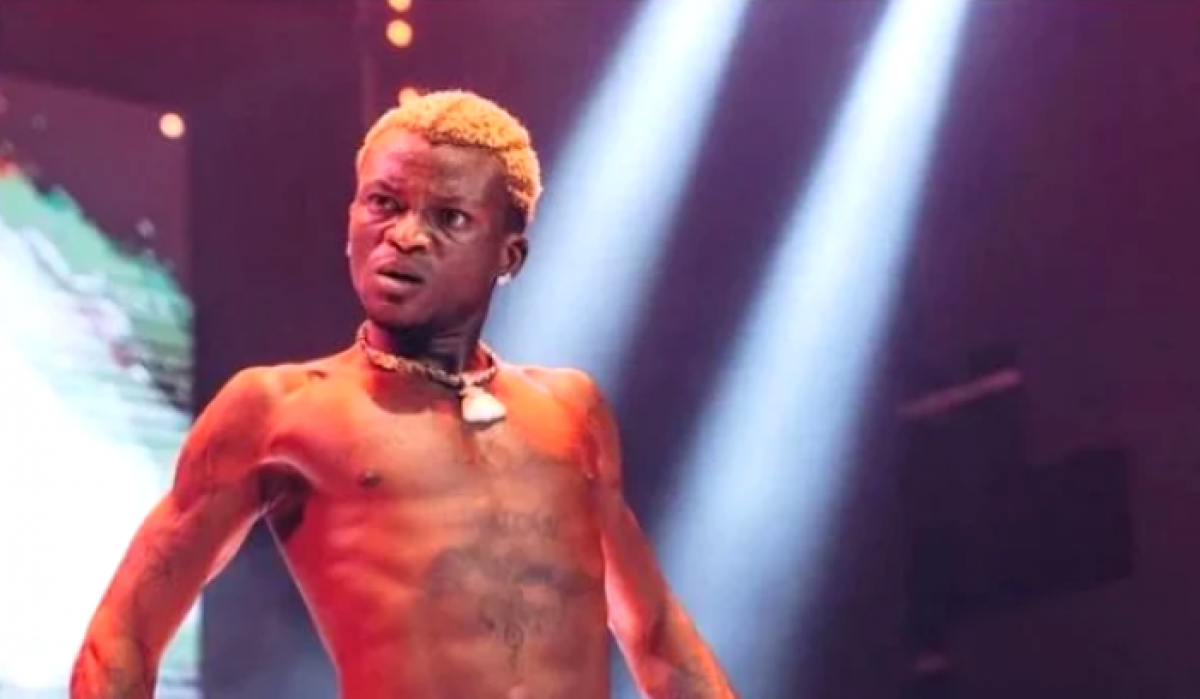 His remark, however, stirred a barrage of responses from social media users. See some comments as you scroll.

@__ajlola, “Portable is coming for you

@teeh_lyfstyle, “Lmao portable is coming for you sho ti ye

This comes after a video which captured the moment Portable went berserk while he performed on stage at a recent event went viral.

Watch the viral video below,