Award-winning Nigerian Singer, Tems has reminisced on the life she once had before she became popular.

One would not imagine that the delectable songwriter/singer used to find life financially difficult but she has now admitted that she used to really struggle to provide for her family.

Tems opened up during an interview with GQ, as she revealed that she didn’t become successful overnight. She stated that year before she released her hit song “Mr Rebel”, she was living alone and struggling financially. 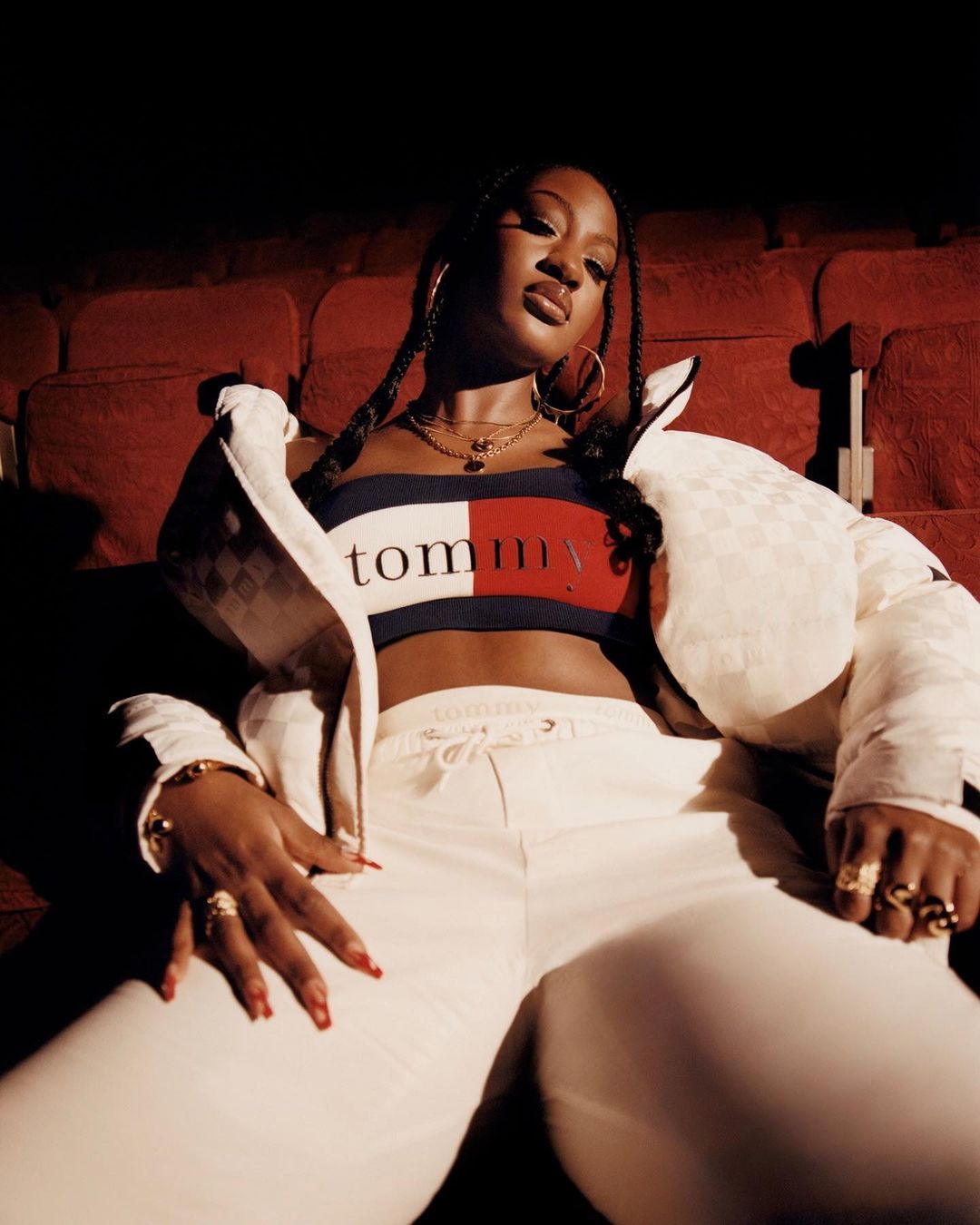 “I couldn’t take care of anybody.

“There were times when I was not just broke – I was broke and hopeless. I used to steal food. I used to go to my aunty’s house just so she could give me food to take home.

“I just felt like, What is the point of me existing right now? You have to remember those times. Because that person does not exist anymore.”

“The decision I made was to not wallow in sadness. This person that can never be anything.

“I didn’t have any self-esteem. I didn’t think I was pretty. I didn’t even think of my voice as anything. I just thought, There are so many people that can sing, I’m not a model, I don’t dance, but whatever chance I have, I’ll take it. Even if I end up singing under a bridge somewhere, I’ll be the best under-the-bridge singer ever.”