@Omo_Adelekee took to Twitter to air his opinion following the controversy that trailed the unconventional souvenir Nkechi Blessing distributed at her late mother’s one year memorial. 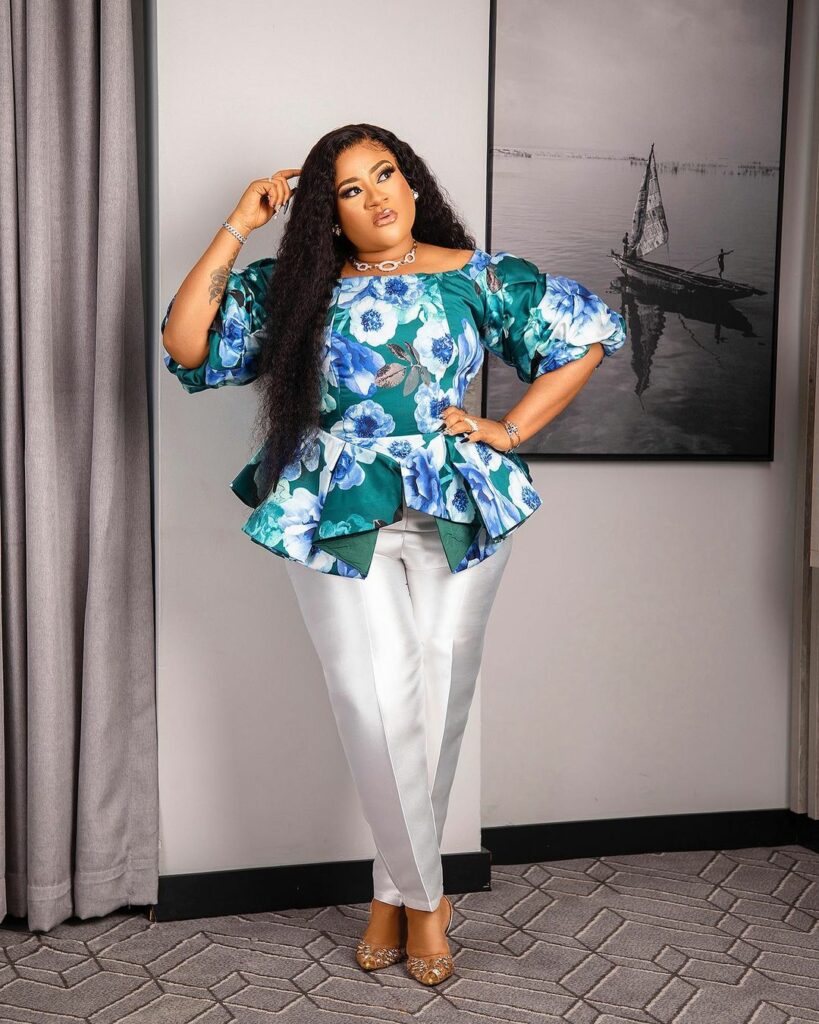 Reacting to the uproar caused by the mother of one, @Omo_Adelekee stated that Nkechi Blessing is a bigger public nuisance than Portable and she only seems better than him because she dresses better than him. 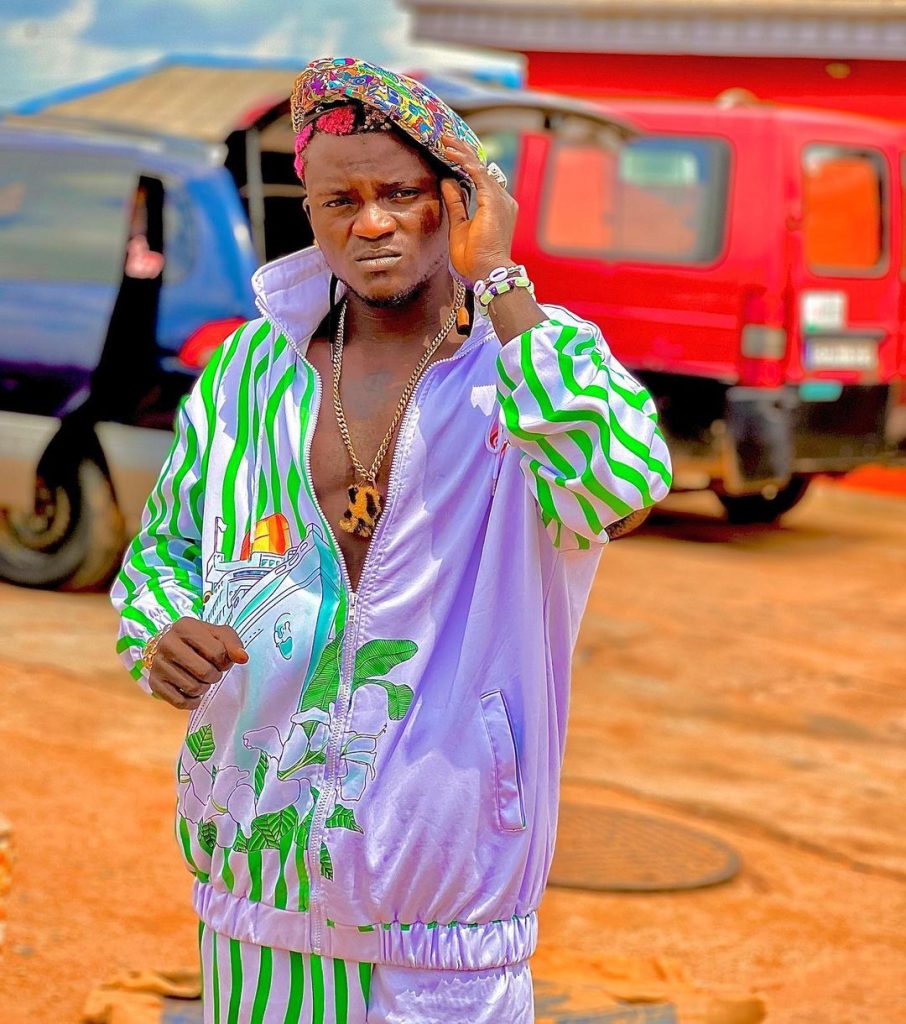 “Forget packaging, Nkechi is a worst public nuisance than portable”

His tweet has sparked a conversation online as netizens share their thoughts about his statement, with many agreeing with his opinion.

See some reaction below,

@nonyblaz_odogwu wrote, “Exactly, and they expect that gentle man to keep her as a wife…Tufiakwa”

@samuel_ossai wrote, “Fact ‘!!! She is even older I expected more wisdom but in the end age na number” 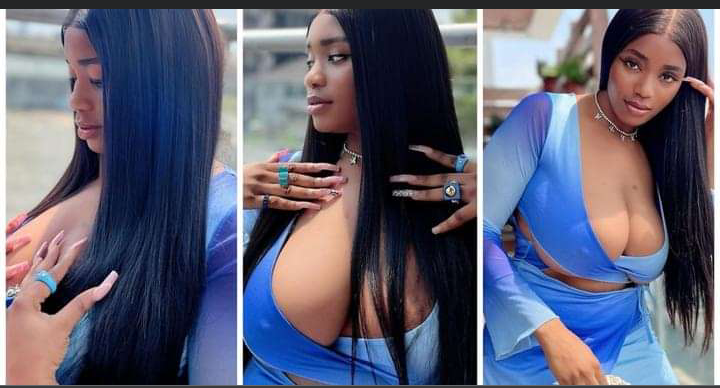