Nigerian celebrity singer and music producer, David Adeleke popularly known by his stage name as Davido took to social media just a few moments ago to share an adorable photo of himself alongside his son, Ifeanyi.

Taking to his Instagram story via his official Instagram handle, Davido shared a picture of himself flaunting his son, Ifeanyi Adeleke. The picture truly looks lovely and adorable as it must have generated several engagements from fans and followers on his Instagram story. 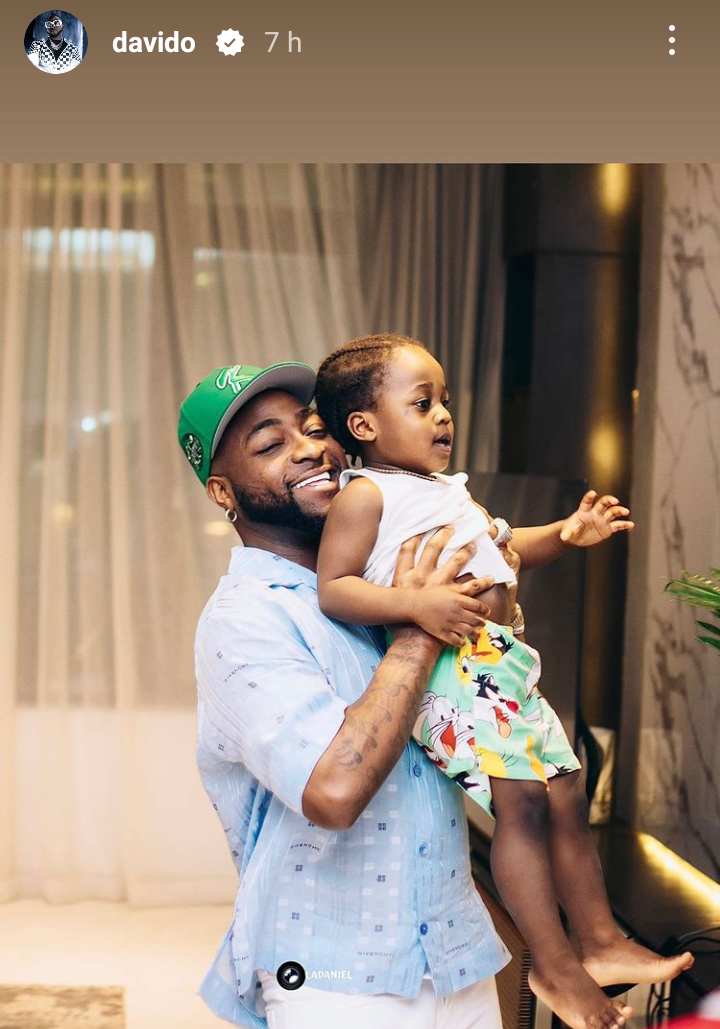 Chioma Rowland is Davido’s third baby who is considered to be one of the most gorgeous celebrity chefs in Nigeria. 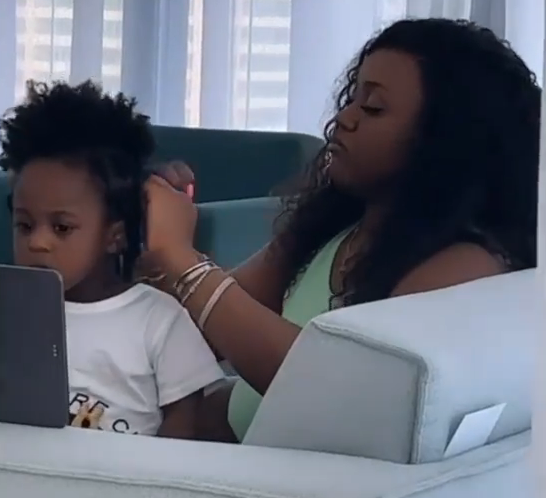 You should also recall that David Adeleke is a popular Nigerian singer who is also regarded as one of the best singers in Nigeria and Africa.