Budding Nigerian singer, Fave called out Kenyan show organizers over an alleged hostility towards her and members of her crew.

In a tweet she shared, Fave revealed that the “last act of wickedness” by these show organizers was cancelling their flights back to Lagos. 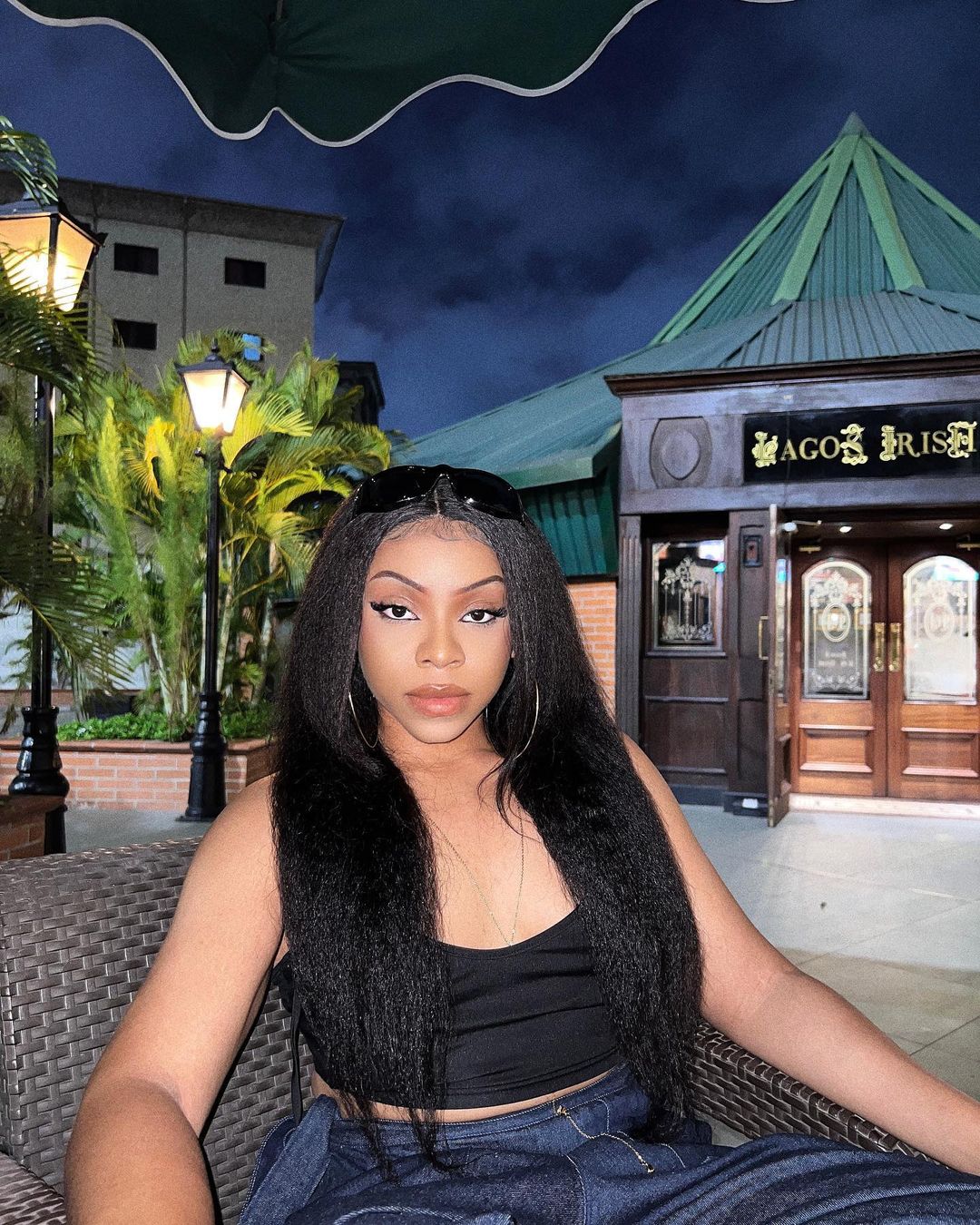 Kenyan fans thank you so much for the love but this has to be the worst hostile treatment we’ve ever received by show promoters. The last act of wickedness was canceling our flights back to Lagos. No love. I wish you guys the best.

In other news, Popular media personality, Ifedayo Olarinde, popularly known as Daddy Freeze, has tied the knot with his long-time lover, Benedicta Elechi.

The couple got married in a private ceremony that was held in London, the United Kingdom.

The intimate ceremony was attended by only close friends and relatives. UK-based Nigerian preacher, Tobi Adegboyega, was also present at the event and was the groom, Daddy Freeze’s best man.

Photos and videos from the wedding have been shared online.