The 25-year-old, who was announced the winner of the 7th season of the reality show on Sunday, October 2, received her 50 million naira cheque and the keys to a brand new SUV car from Innoson Motors during the live prize presentation on Tuesday, October 4. 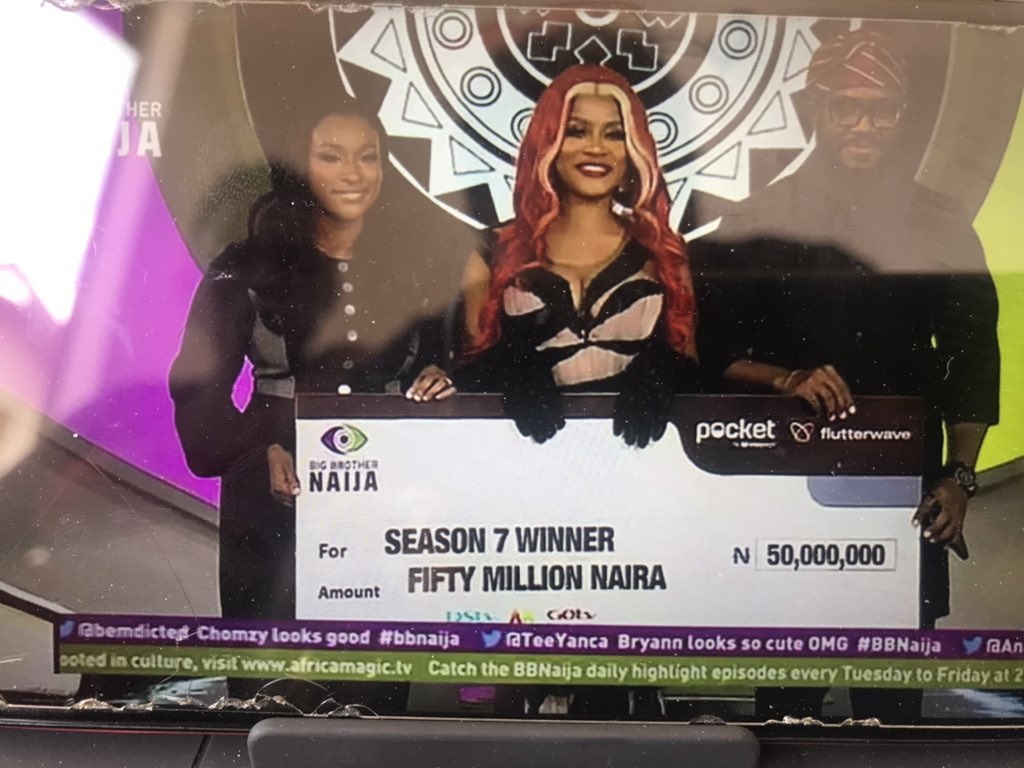 As the winner of the ultimate winner of the 100 million naira grand prize, 25-year-old Phyna gets a N50 million cash prize, a new SUV from Innosons Motors, a Dubai trip for two, a year’s supply of Pepsi, new tecno Camon 19, supply of Unik soap and supply of home appliances from Nexus among other mouth-watering prizes.

Phyna beat the first runner-up, Bryann, to clinch the grand prize with a total of 40.74% of the votes and became the second female winner of the reality show after “pepperdem” winner, Mercy Eke.

See photos from the prize presentation below, 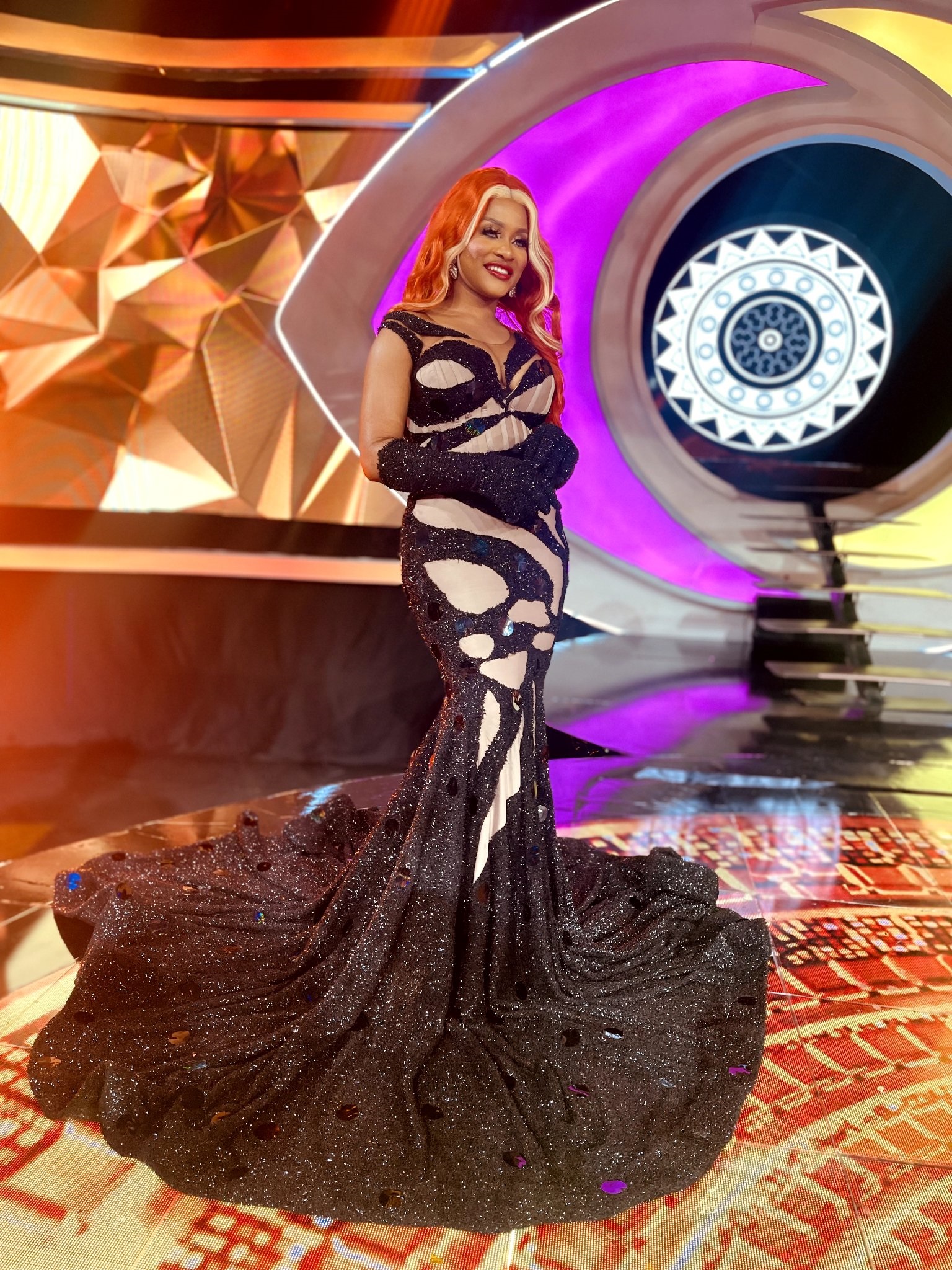 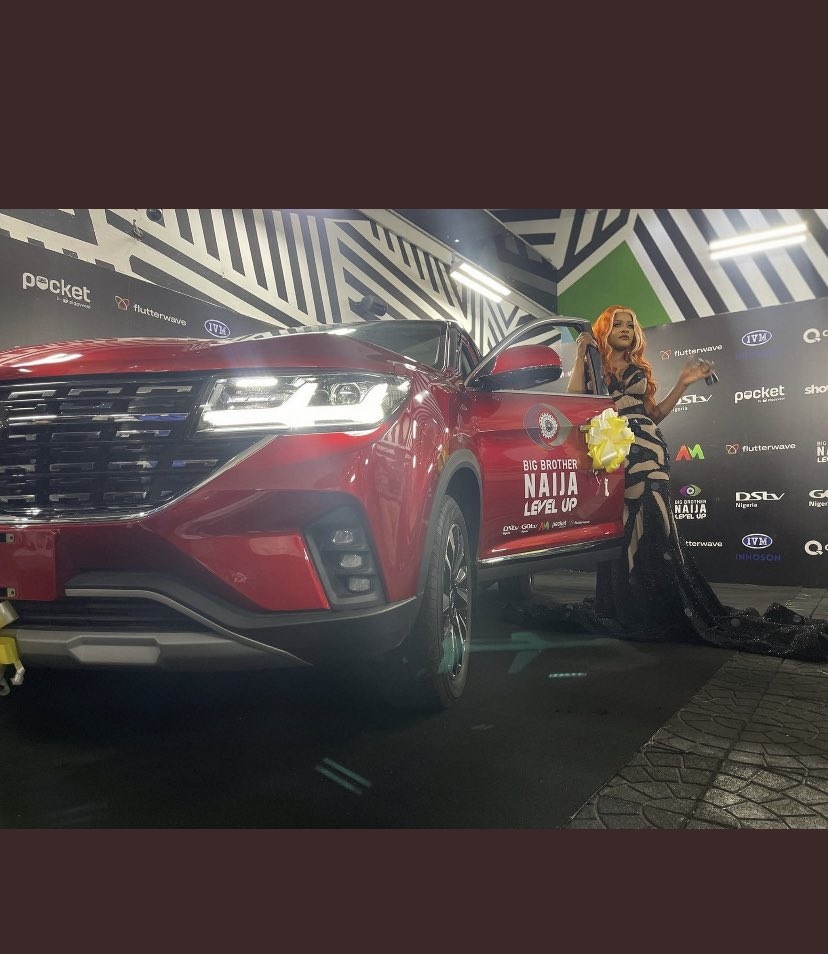