The song which is titled “Lift Me Up” was made a soundtrack for Marvel movie Black Panther: Wakanda Forever. The record was co-written by Nigerian singer, Tems.

“Lift Me Up, a tribute to the life and legacy of Chadwick Boseman, was written by Tems, Ludwig Göransson, Rihanna and director Ryan Coogler.

In a press statement, Tems said,

After speaking with Ryan and hearing his direction for the film and the song, I wanted to write something that portrays a warm embrace from all the people that I’ve lost in my life. I tried to imagine what it would feel like if I could sing to them now and express how much I miss them. 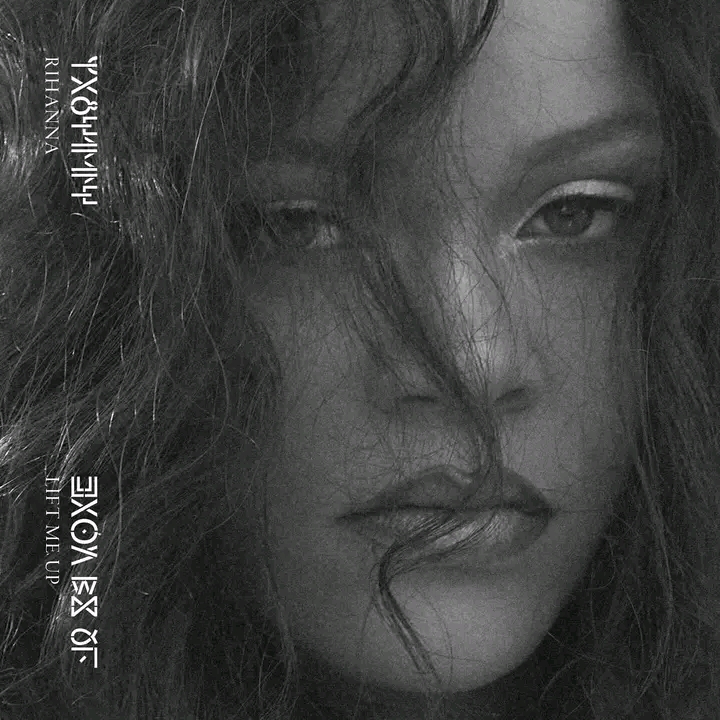 Lift Me up by Rihanna