Just as promised, Tiwa Savage and Asake drop the official video and audio for “Loaded” a new song produced by MagicSticks

Top female afrobeats singer Tiwa Savage released her first official single of the year Jaiye Foreign, featuring Marlian music artiste Zinoleesky only 2 months ago and has now returned with a fresh collaboration with chart-topping artiste Asake aka Mr Money with the vibe.

Listen, watch and enjoy the visual to Loaded below; 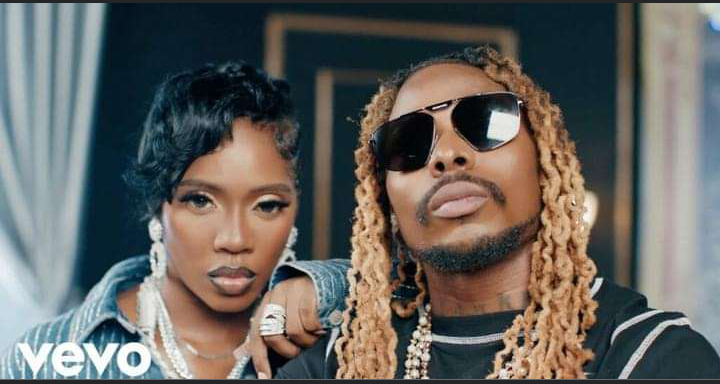