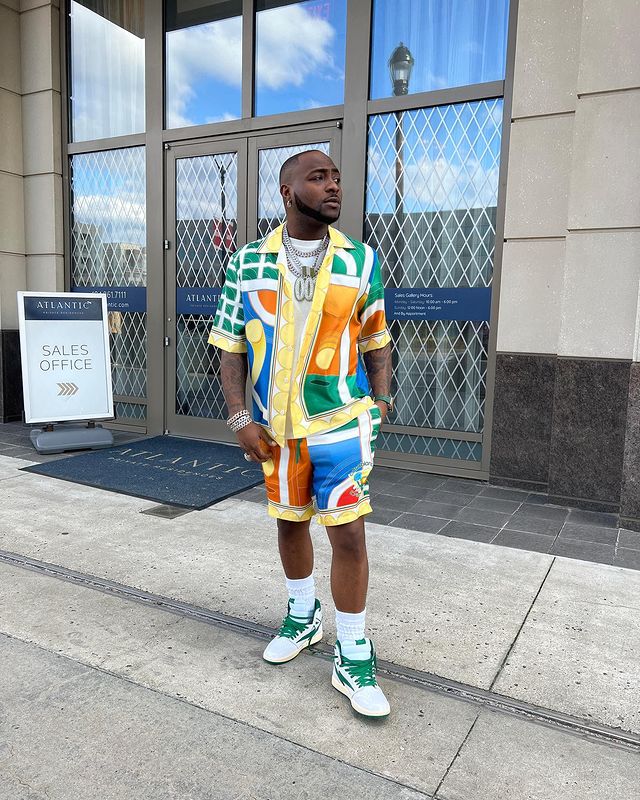 This comes following the singer’s response to criticism on how he cannot afford a $3M necklace like the American singer, Drake.

An Instagram user had taken to the comment section to seek assistance in raising funds for her bedridden brother.

The cry for help was, however, met with ridicule on how Davido does not help but renew his wealth with sacrifice.

“Sis no worry ur self he won’t help you ©DAVIDO way be say na person he they take do sacrifice renew him money & Fame • can’t u see all his close friends dying ® I’m sure his dad too will be doing the same thing, or use him for money ritual too,” the troll wrote in part. 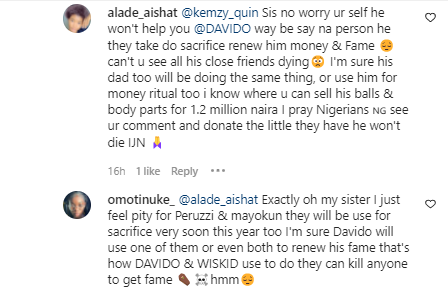